The Threshing of Fonio 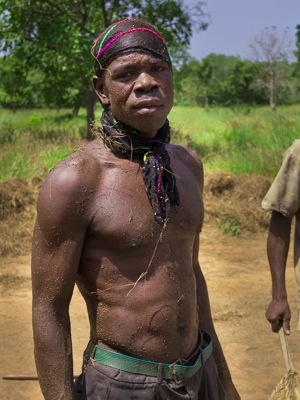 As a follow-up to the post about the harvest of fonio, I relate here on the threshing session I saw today, near the same field where fonio was cultivated. Many more people where present, for the president of the association, Pénnéguê-Fo Siaka Traoré, asked a TV station in Bobo Dioulasso to make a documentary film on the activities of the AVDCRKS (Association Villageoise pour le Developpement de la Commune Rurale de Karankasso Sambla). Yesterday they filmed another harvest, very similar to the one I filmed earlier, and today it was the turn of the threshing, a procedure aimed at separating the edible grains from the rest of the plant. The president himself provided a voice-over that was recorded in-sync, for some strange reason, possibly connected to their video editing facilities. The film will end up in an archive in Ouagadougou and will be broadcast on a local TV station, and copies will be sold to fund the association. I am curious to see the result, I have been promised a copy. Pénnéguê-Fo founded the association in December 2009, the idea comes from the works he saw as a primary school pupil. He says he understood their importance, but they were abandoned 30 years ago. He and his age-mates companions had first-hand experience, so they held a meeting to relaunch the cultivation. He underlines nutritional aspects, it is a crop that grows easily and quickly even on very poor terrains, and social ones: it allows to discipline young people, it gives them respect for the elders, teaches them to work for the village. For example, if fonio was ready and some people saw a field in need of harvest, they could work at it informing the owner only later, doing the work for solidarity only. This because the fonio is fragile and if not harvested in time can be lost. I add it is often present during rituals, for example at my borodon with Adama Traoré, and historians say it is cultivated in Africa since 3000 B.C. On their first year the association had a lot of volounteers to clean the fields, the second not that many. The first harvest was kept for seeding and the rest sold to constitute the association funds. Pénnéguê-Fo laments difficulties to grow, he is the only person funding. The aim is to let members have their own fonio field. If they had more money, they would use it to constitute a fund for minimal interest loans for health expenses: especially in the rainy months like August, peasants have no money and could reimburse it in December, with the outcome of the selling of cotton, for example.

As a final note, I only add this kind of work was usually performed at night, which made it much less hard. It was staged today in the midday sun to allow filming. 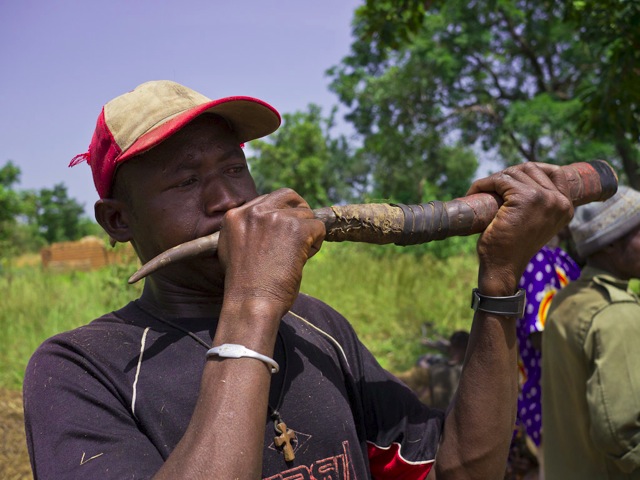 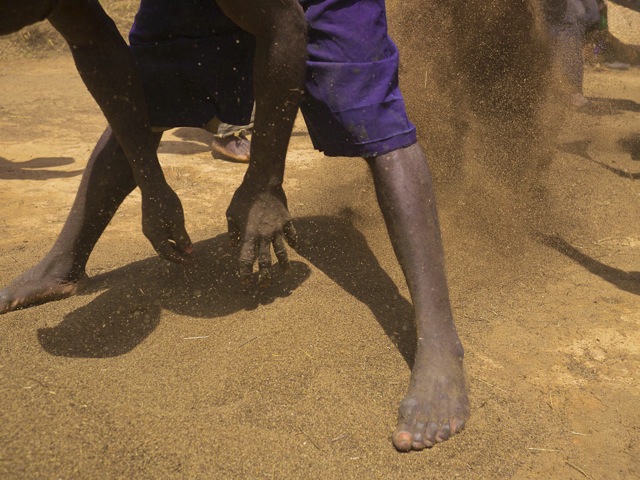 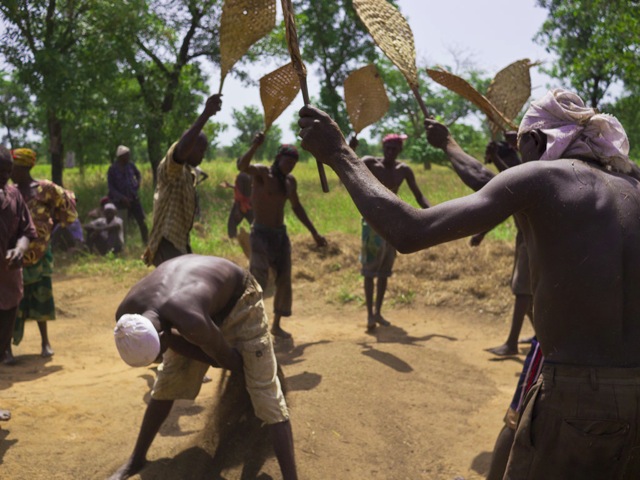 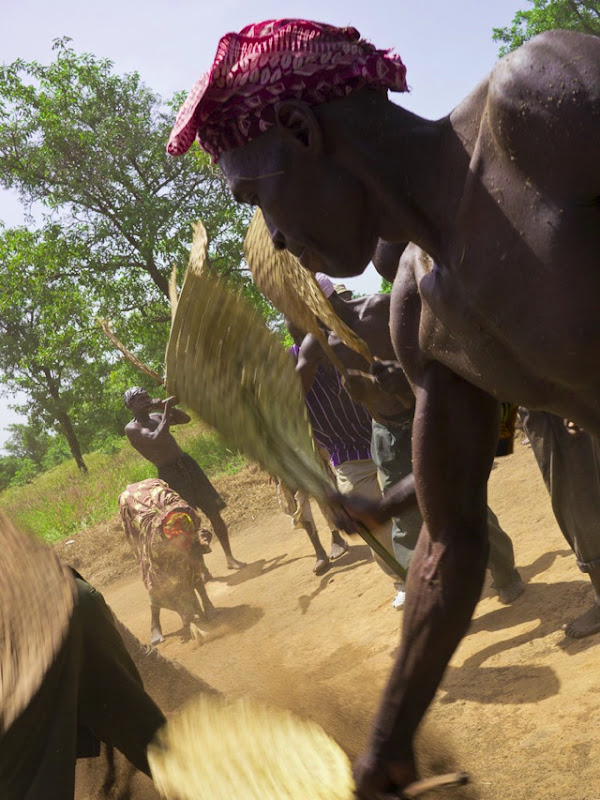 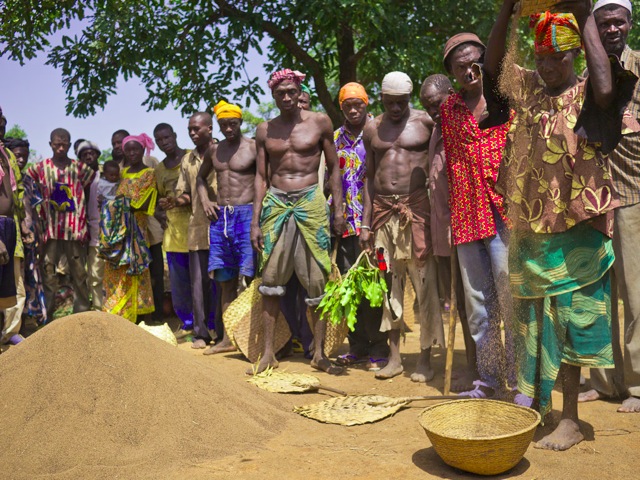 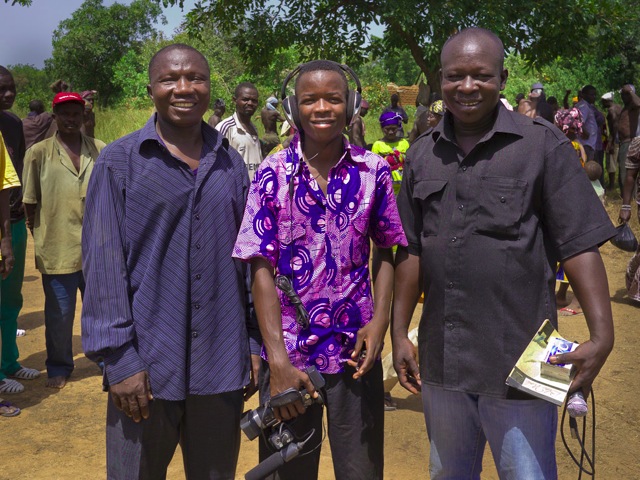 back to news
← previous postAccommodations next post →The Dankun Network