Here I compare the two places I’m calling home for this year, one in the Sambla village of Karankasso  and the other in the town of Bobo Dioulasso. When I moved to the village, on September the 5th, I discovered Karankasso can be as different from Bobo as Burkina is to Europe.

In Karankasso I am staying in the house of my friend Abdoullay’s parents, Kadija and Sa-Yacouba. They are farmers and Sa-Yacouba built the house many years ago, he doesn’t even remember how many. The building is made of mud bricks with a percentage of concrete. While many buildings in the village have a corrugated tin roof, this one has wooden logs for pillars and ceiling, to sustain a mud roof you can walk on. I put my solar panel up there, to charge a car battery from which I get 220v AC electricity to run my computer and charge batteries for cameras and recorders. The village has no electricity connection, so anything that needs electricity runs on batteries or fuel power units. For example, to charge her mobile phone Kadija usually has to pay 100 CFA. 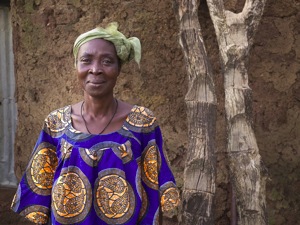 In any case my solar-powered system seems to work well for the moment, and produce enough electricity for everyone’s needs. Water comes from a nearby pit. The toilet is outside the courtyard, and consists of a hole in the ground surrounded by a low wall. The house itself inside is very dark and suffocating, apart from the door the only opening is a small window in the room next to mine. Luckily the rainy season is often fresh at night. But this kind of house is also inhabited by lots of small animals: all sorts of insects (termites, cockroaches, crickets) and a colony of rodents that already chewed some of my clothes. Life here is regulated by sunlight, and I tend to go to sleep at around 8pm, to wake up at 6am, unless there is some celebration around. The whole village wakes up slightly earlier, with women doing all sorts of cleaning and starting to cook for the day. Men eat something and ride their bikes with a hoe on their shoulder, heading to the fields. The end of the rainy season approaches, and everybody is very busy with agricultural work. Once in five days (the Sambla week) there is a market nearby, people don’t go to the fields and drink lots of millet beer. We eat a lot of corn and millet mush (to) with delicious sauces, or occasionally some rice, which is very expensive in comparison. Meat is not common, unless a sacrifice was celebrated. While there are many animals around, chicken, goats, sheep and cows, they are kept mostly for selling to meat dealers. 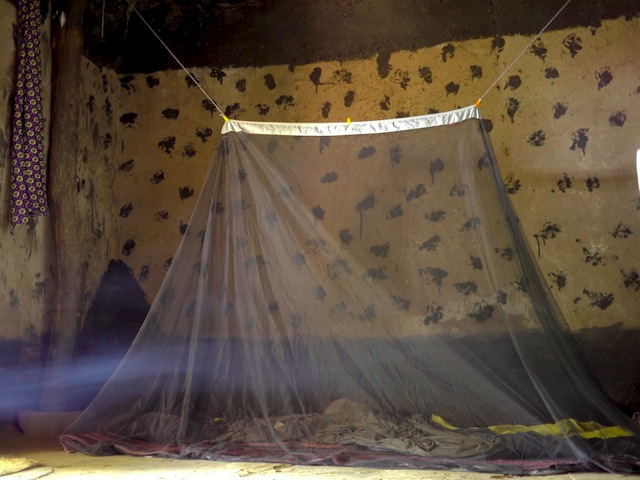 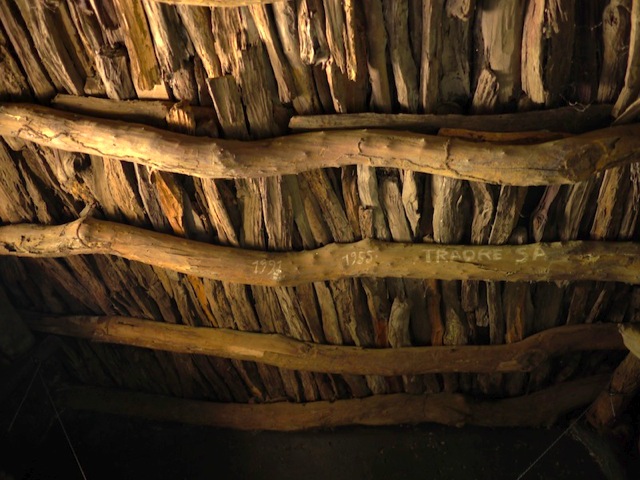 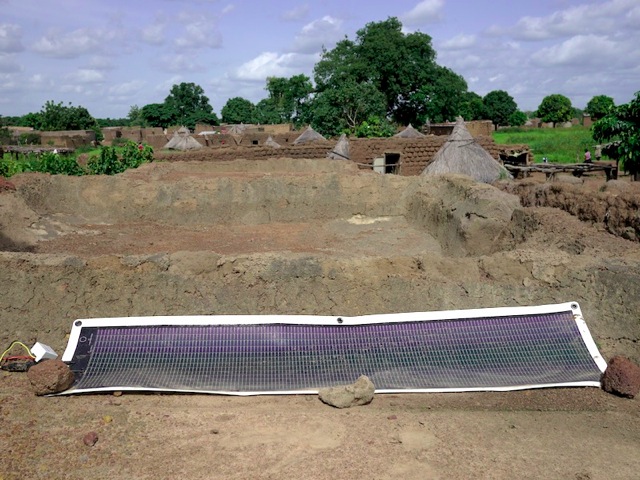 On the other hand, in Bobo Dioulasso I rent a whole house, in the neighbourhood of Sarfalao. It has three bedrooms, two bathrooms and a kitchen. In case someone wants to visit, I have plenty of space. In fact, the reasons why my friends found me such a big place are unclear, except I know Abdoullay will come in December with his wife and will stay there for a couple of months. In any case there is running water, electricity and proper toilets for a ridiculous price (European standards).

Oh, I also have a papaya tree, its fruits should be fully ripened in November. One cannot compare with Karankasso, which objectively is quite uncomfortable, regardless of the standards applied. I was particularly struck to realise that many of my Burkinabé friends who live in Bobo hate village life, and when they knew I was going to settle in Karankasso they were worried as if I were about to leave for war. They are still calling me from time to time, to check my health and morale. Many of them moved to town to look for work and avoid the fields, but also had to confront unemployment and the lack of a solidarity that in a village always gets you something to eat. Vivien, for example, agrees that life in the village is normally hard. He is my precious helper in town, and language trainer. He adds that village people often work a lot and suffer from many diseases, because they eat poorly and live in poor hygienic conditions. When he’s in Karankasso with me I can see he’s pretty bored, in town he has much more to do. He moves swiftly in Bobo, knows lots of people and places. On the other hand, in town I find it much more difficult to relate to people in ways that are not exclusively determined by some form of commercial exchange. Being white in Bobo means to be framed in very specific ways by the locals, and often to be subject to very insistent requests of money. In Karankasso, on the other hand, I am protected by a quasi-familiar environment and seen as a long-term resident, instead of being forever a tourist. In sum, both places have pros and cons, but what makes me prefer the village, so far, is Kadija’s sweetness in treating me like her son who now lives in Italy. Well, if only I had a real toilet there. 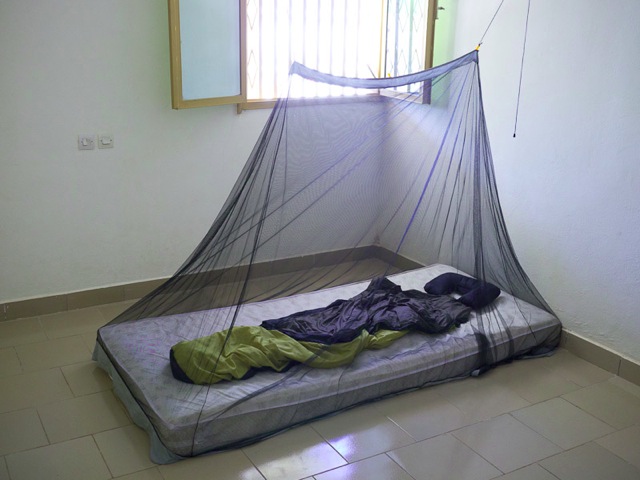 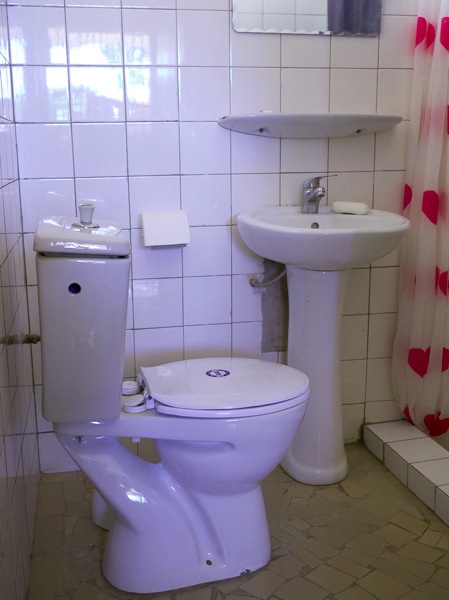 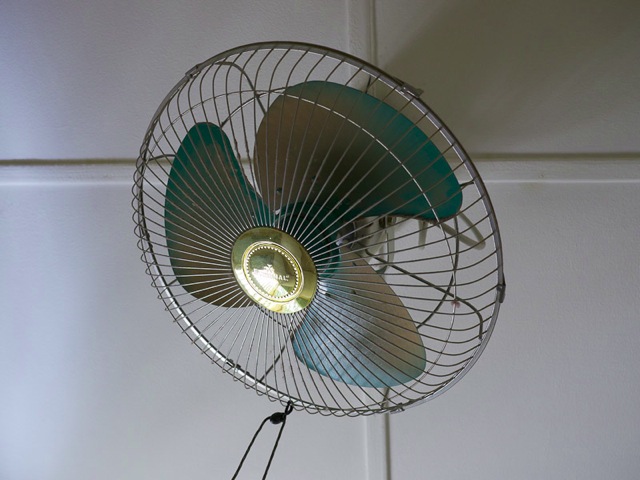 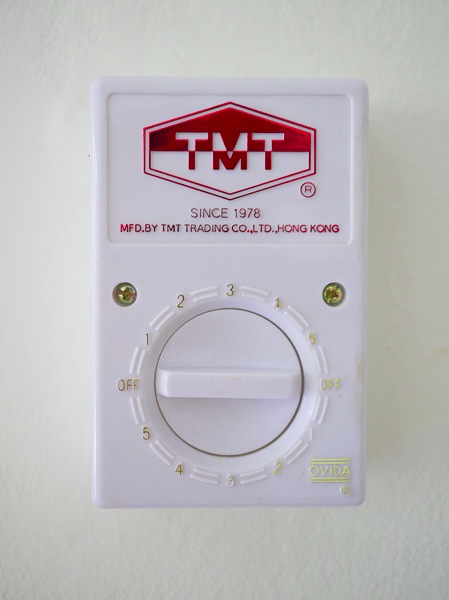 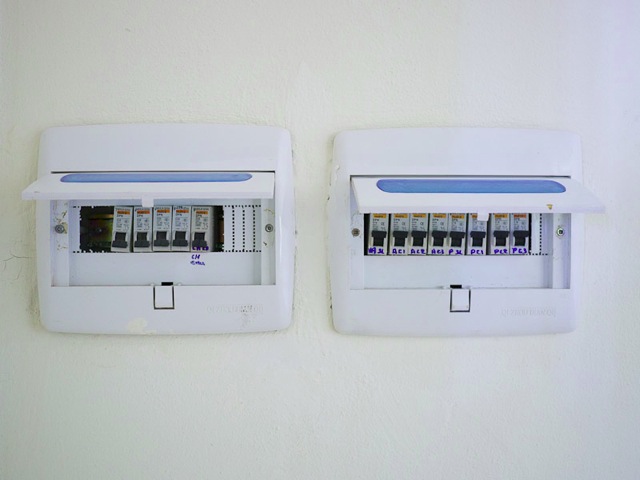 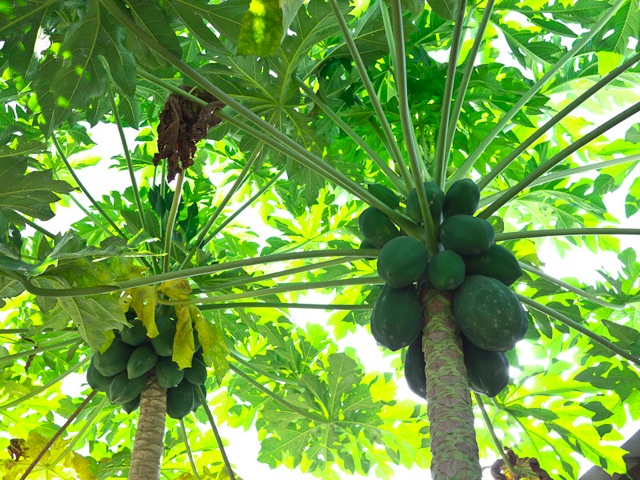