The more I venture myself into the world of donsoya, the more I am convinced that I could only study it by becoming part of it. Going through all the different stages of initiation and apprenticeship is revealing many interesting things. One of the most striking was to discover how complicated it is for hunters to make official any step in the life of a new member. A seniority hierarchy is observed very carefully, and there are lots of green lights to receive before making any move. If agreement lacks, then the outcome of sacrifices at the dankun, our bush sanctuary at the split of two paths, will be negative. 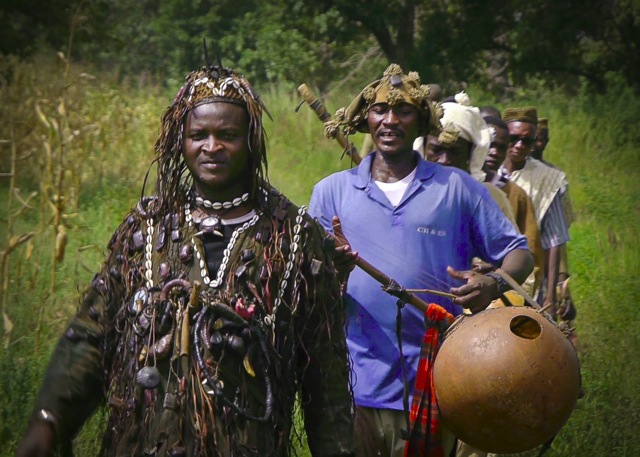 3 comments on “The Dankun Network”