Getting to know hunting here in Karankasso also meant developing a different sensibility toward animal death, learning to cut their throat, burn their skin, take out intestines and cut them into pieces for women to prepare. In the case of bigger animals, there is really a lot of blood coming out and sounds and smells are difficult to describe. Plus, some of the animals I killed or saw killing are just beautiful, graceful and delicate. To me, shooting them was at first a bit difficult, but these considerations seems alien to most hunters here. Animal are meat, in Jula the word is unique, sogo. The only thing that could make you spare an animal is a comparison between the price of a cartridge and the weight of the animal. So many small birds that are hunted in Italy are here not considered worth a cartridge. Meat is scarce in these people’s diet, and I have to add that the taste of the meat of most animals hunted is just exquisite. So if you want to be a donso, you have to see animals as meat. Some of these animals are pretty rare, in the area of Karankasso, but donsow here seem to have no conservationist concern: I was told that if you don’t shoot an animal, somebody else will do it on the following day. Animals are seen as a property of place, if the habitat is right for that species you will always find them, perhaps coming from somewhere else.
These photographs are not meant to be trophies in any sense, but rather a kind of provocation to reflect on different sensibilities regarding dead animals. 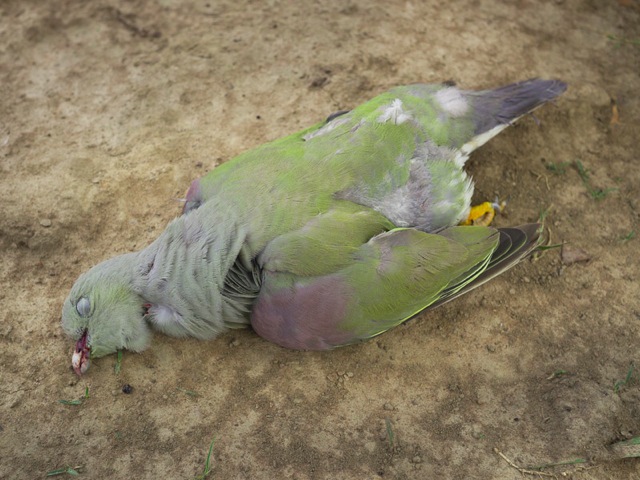 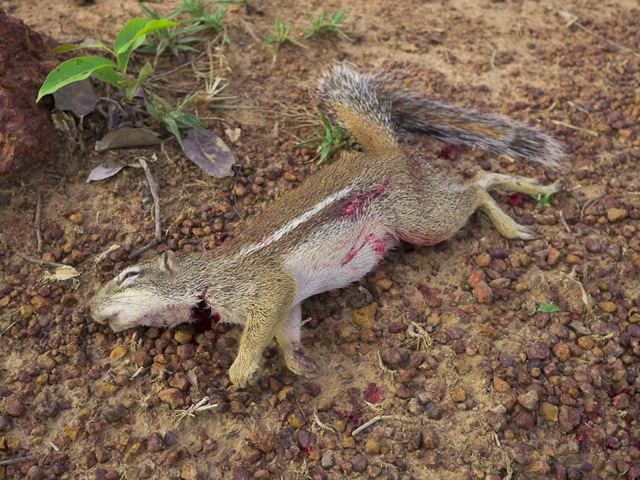 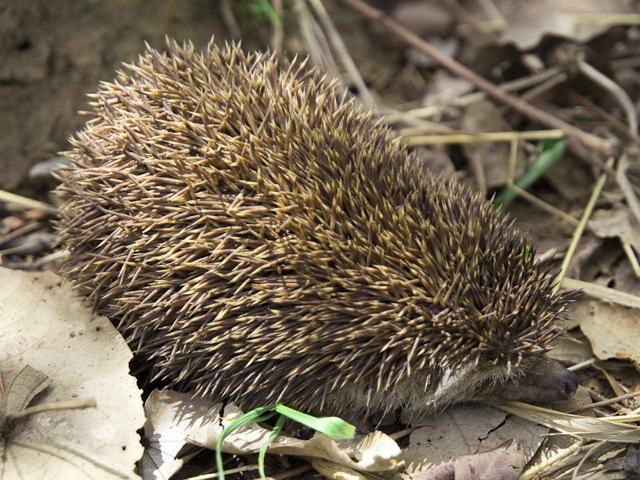 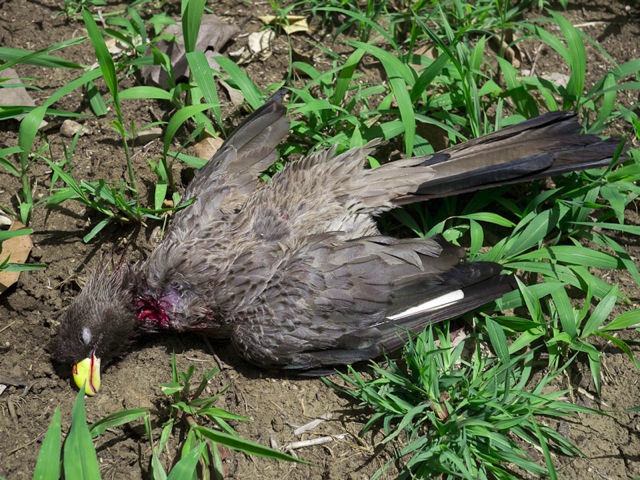 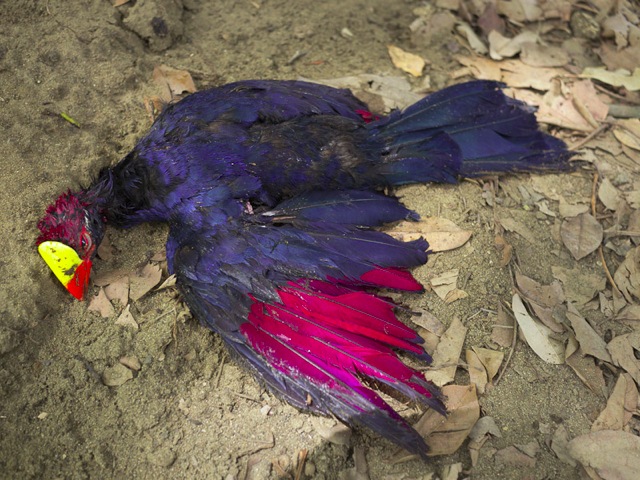 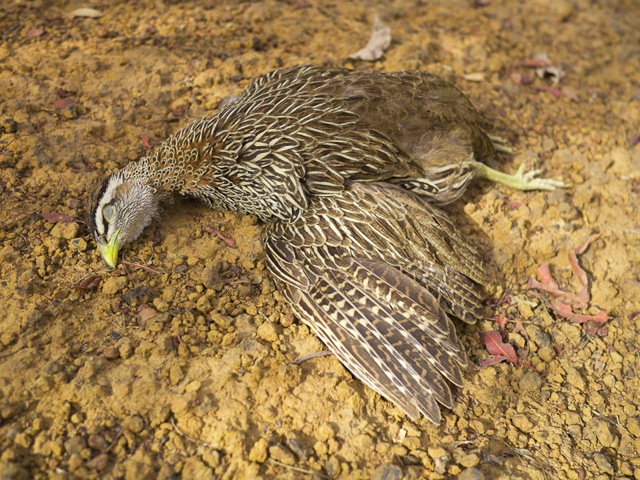 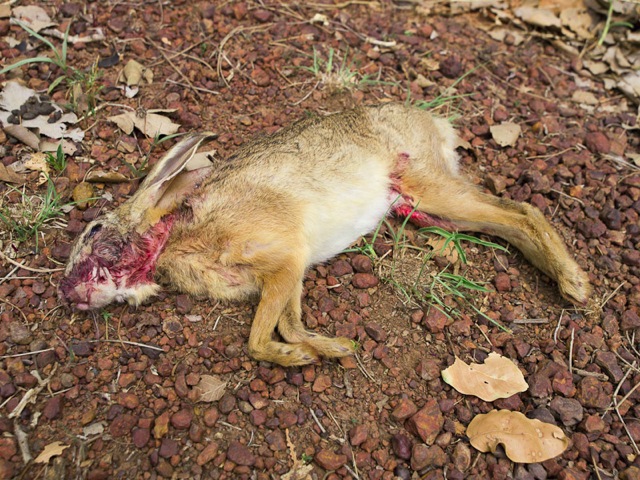 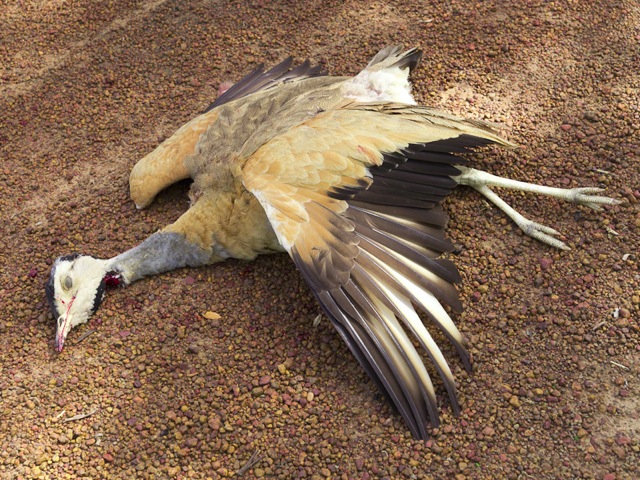 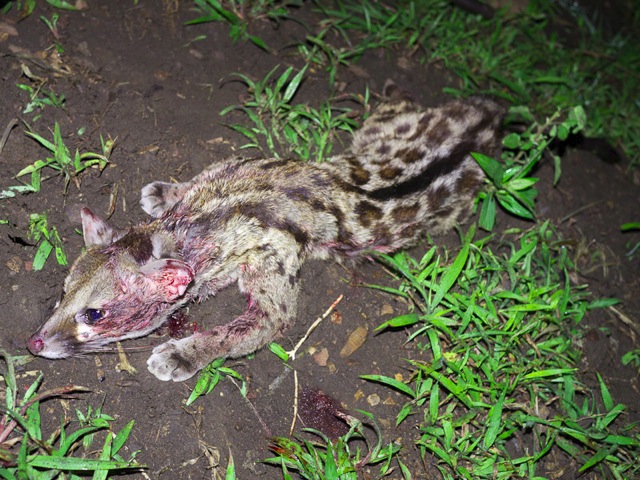 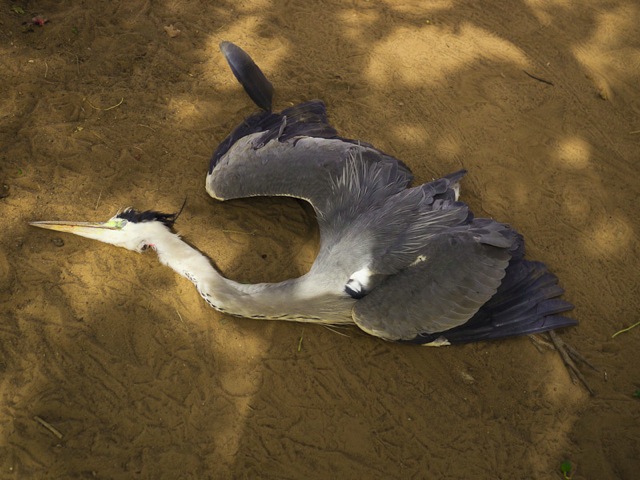 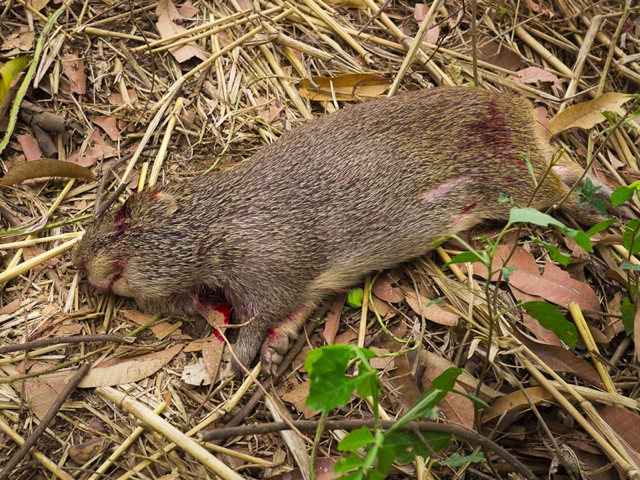 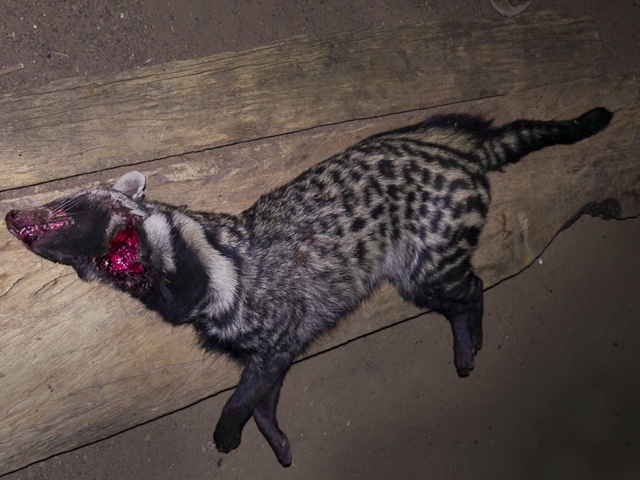 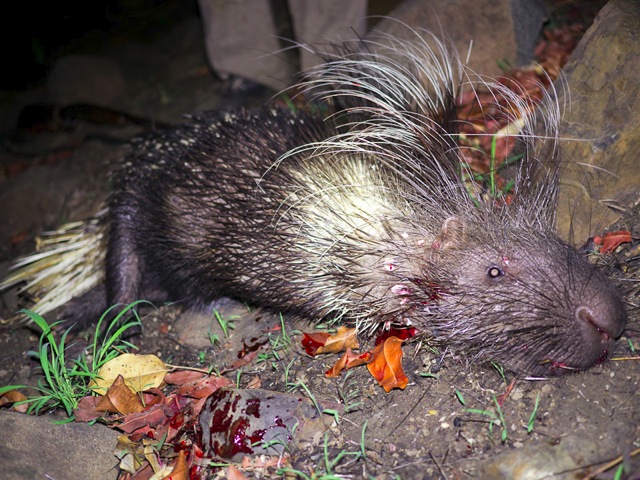 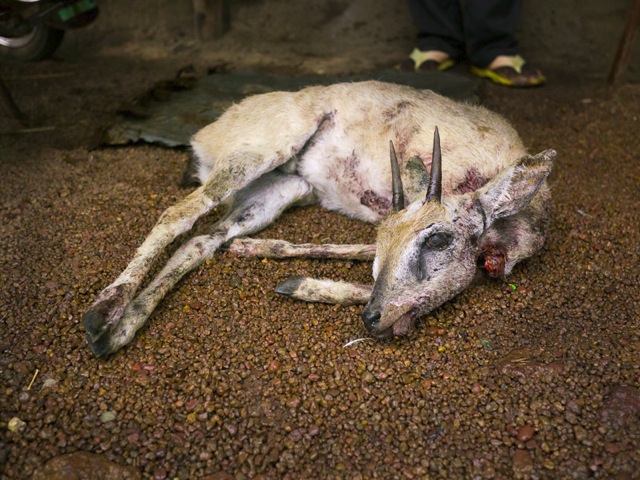