Today is the first day of this year’s cycle of funerals in Karankasso Sambla. Music has played all night yesterday, and today in the early afternoon there is more music and various rituals are performed. I have joined the hunters who gathered to honour the mother of one of them, Karim Ouattara. Karim is the son of the first president of the hunters’ association, donsoba Go-Do Ouattara. His mother died last year and is buried just outside the family compound. Being the wife and mother of donso hunters, she has right to similar funerary rituals as a hunter. Today’s ceremony is fairly simple, and consists of a procession to the grave, during which gunshots are fired – hence the name, muguci, literally in Jula “to fire (gun)powder.”

There was a large presence of donso hunters from Samogogwan because the deceased donsoba was a student of Lonsana Wulen, the person who established the dankun in Karankasso, and Karim and his peers have teachers in the area. The music of Yere Majigi accompanied the procession. Towards the end of the day I made a few portraits of the hunters, more spontaneous and less formal of the series I had realised three years ago. 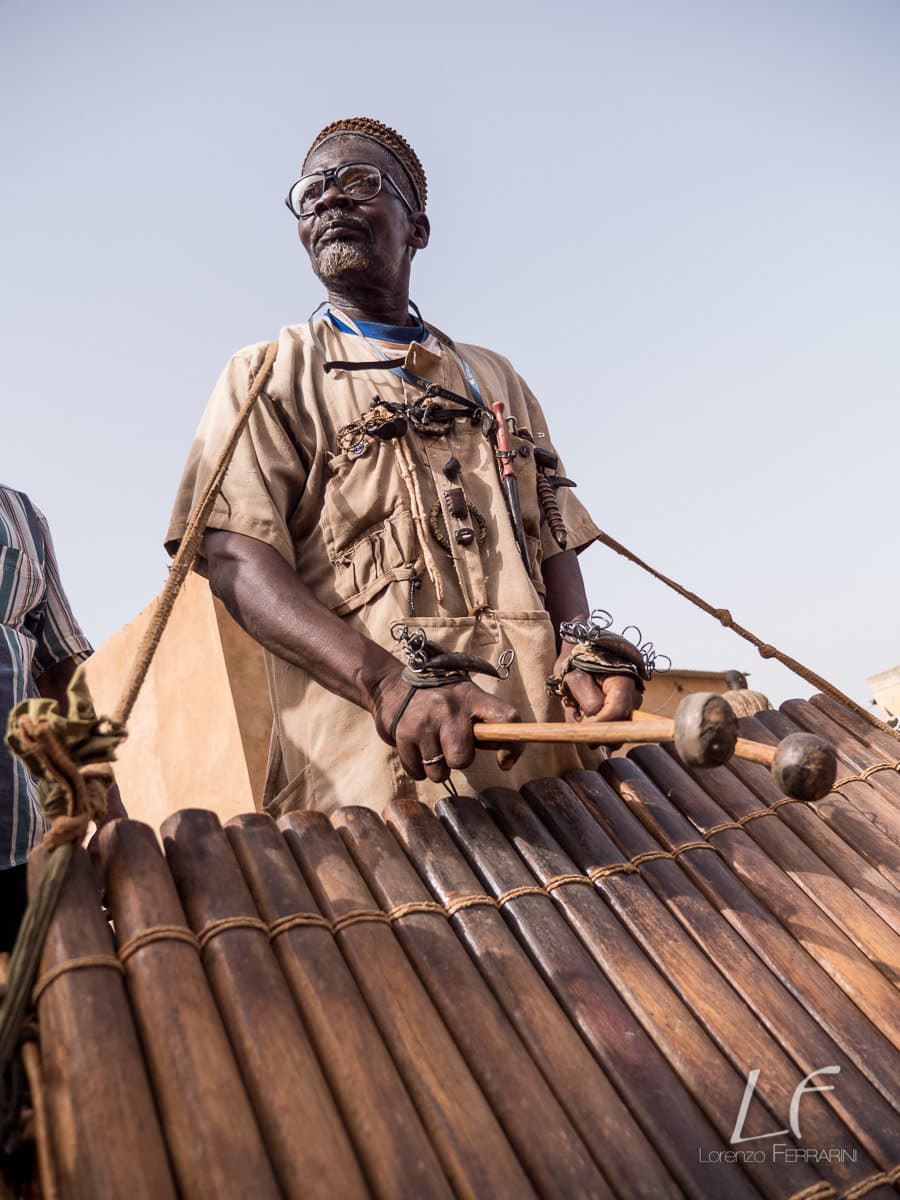 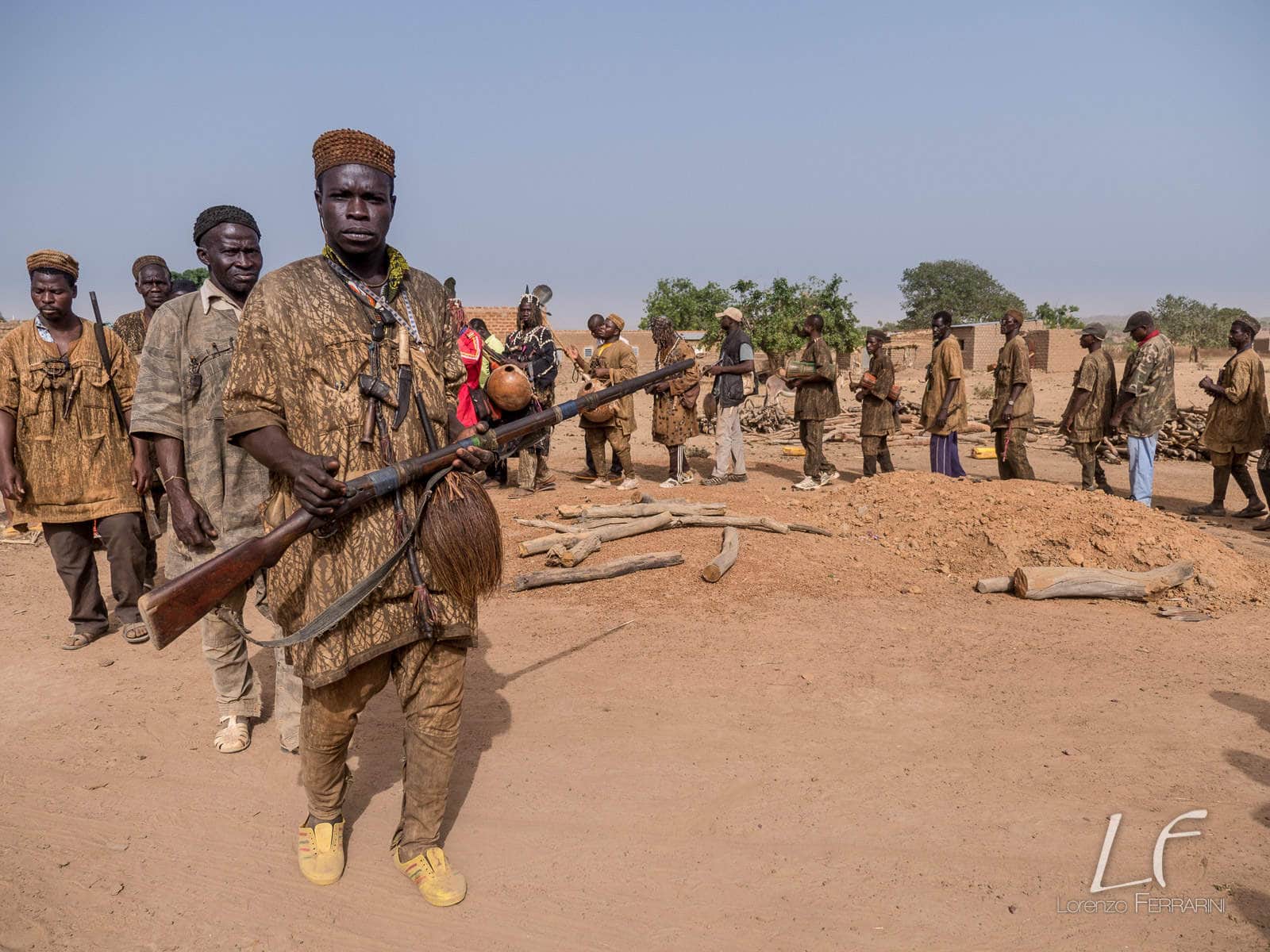 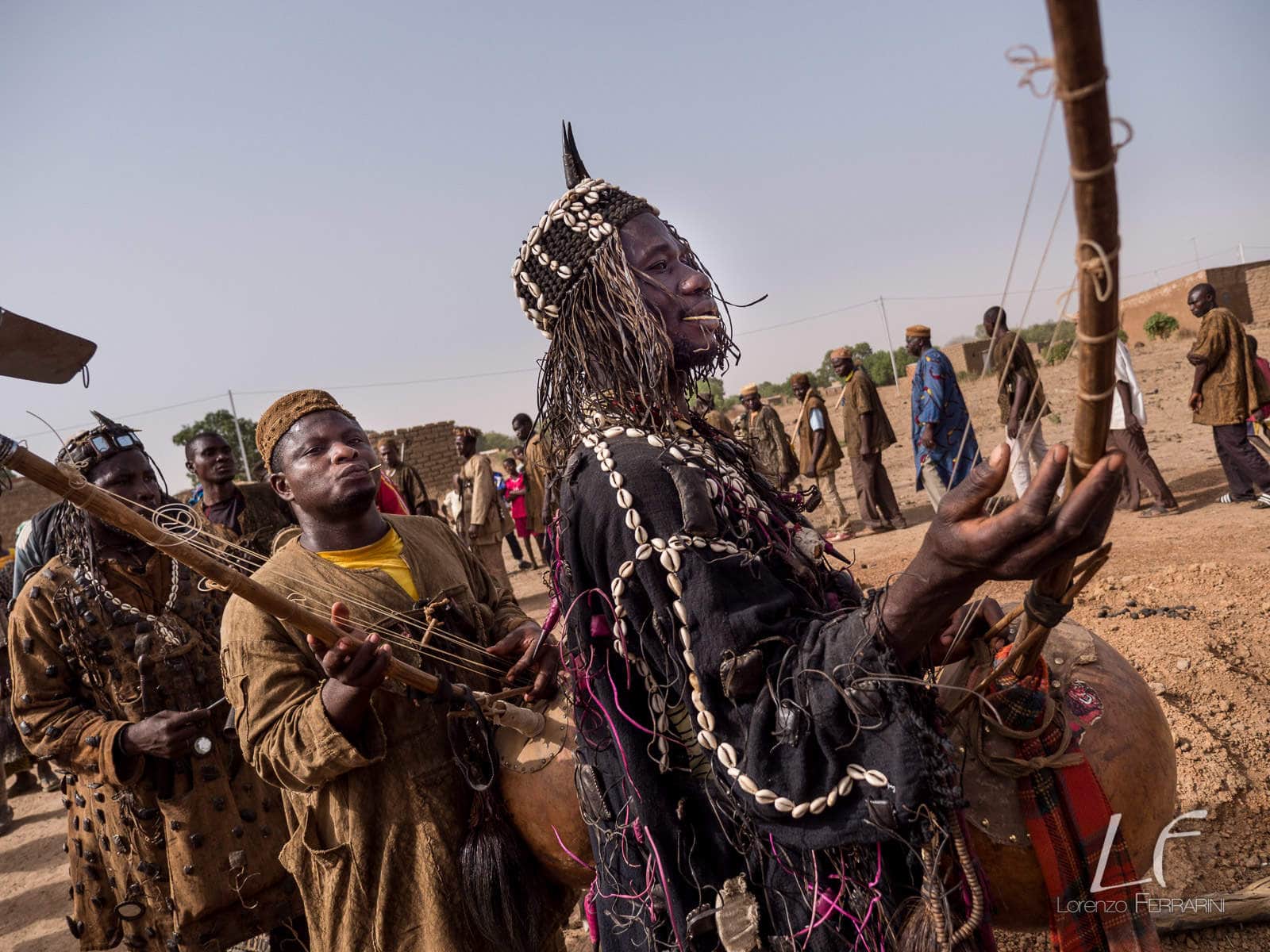 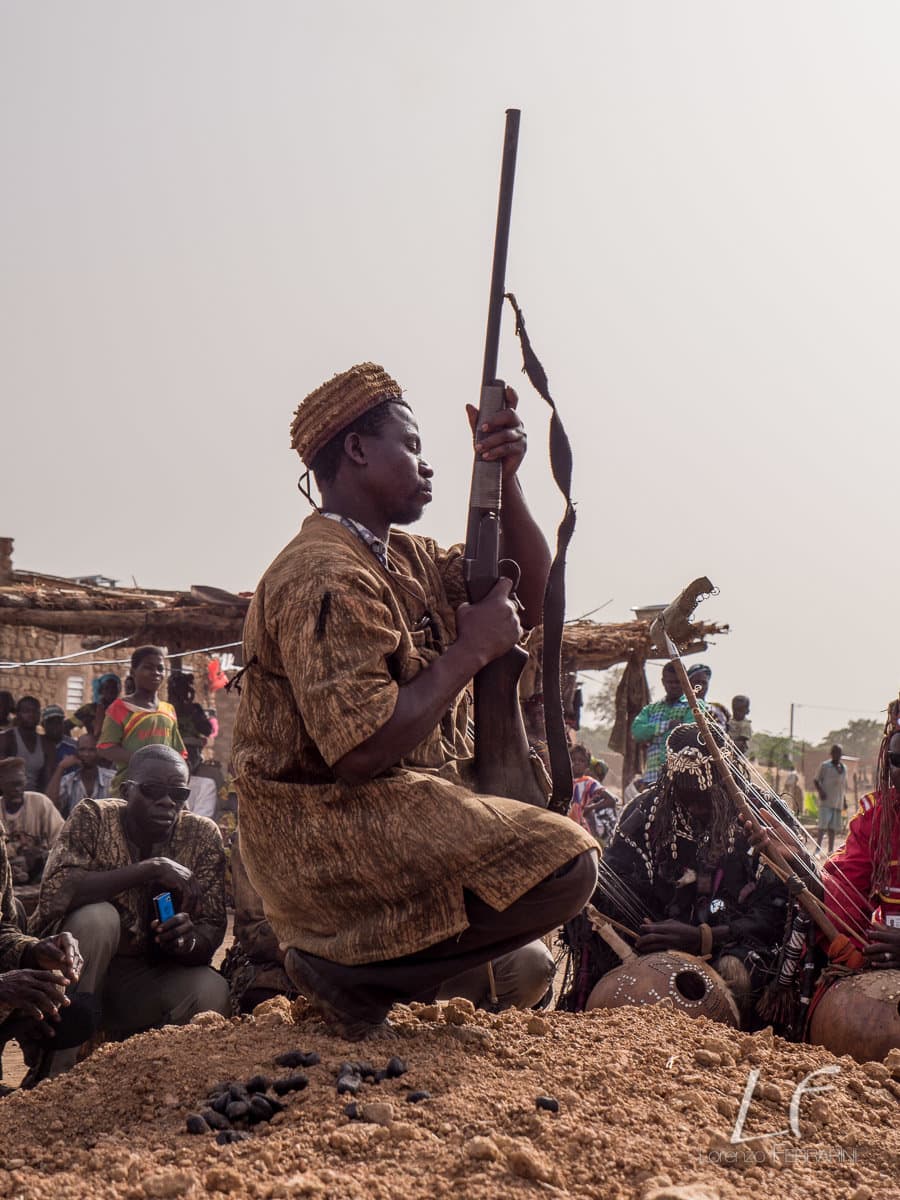 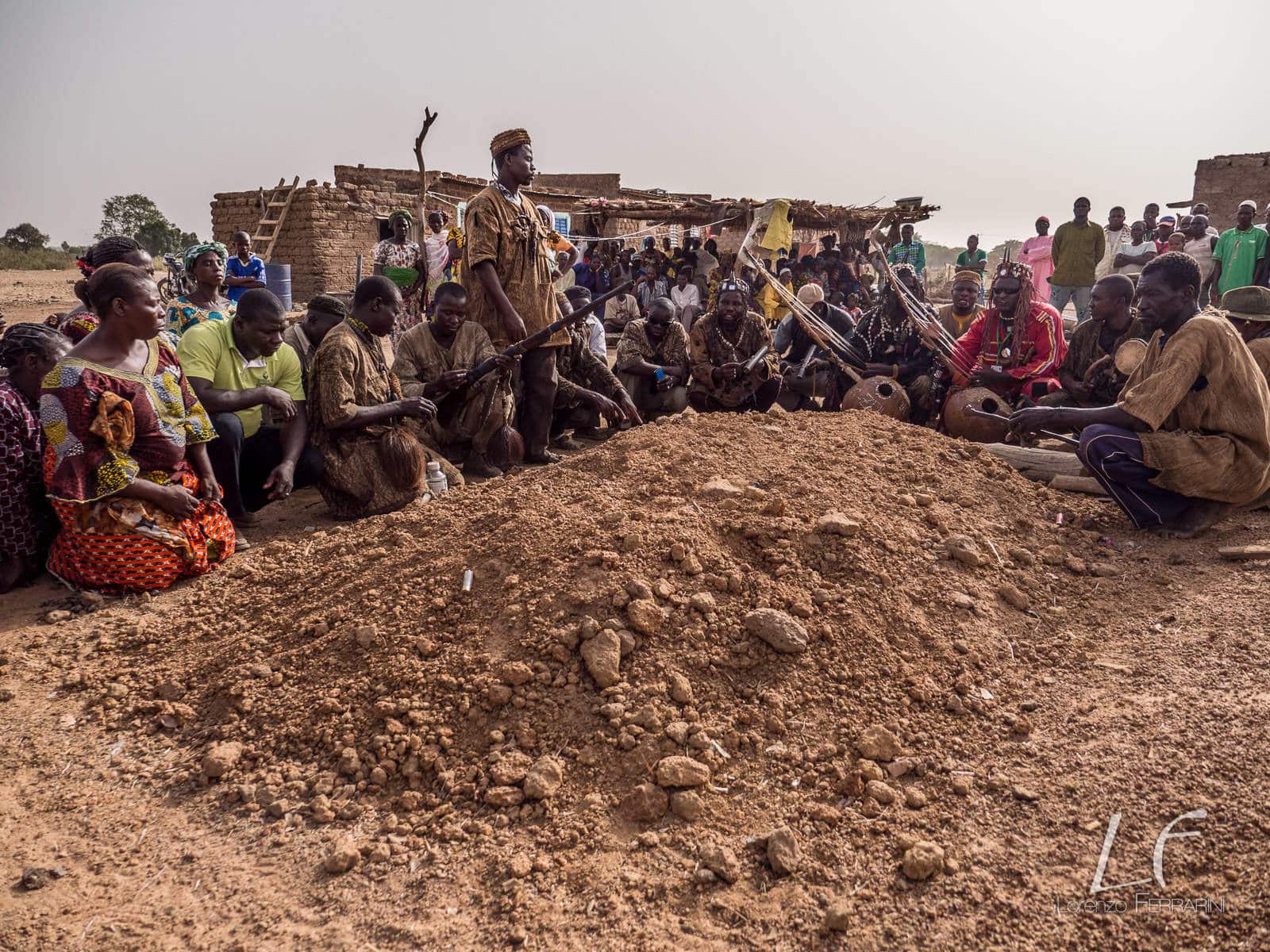 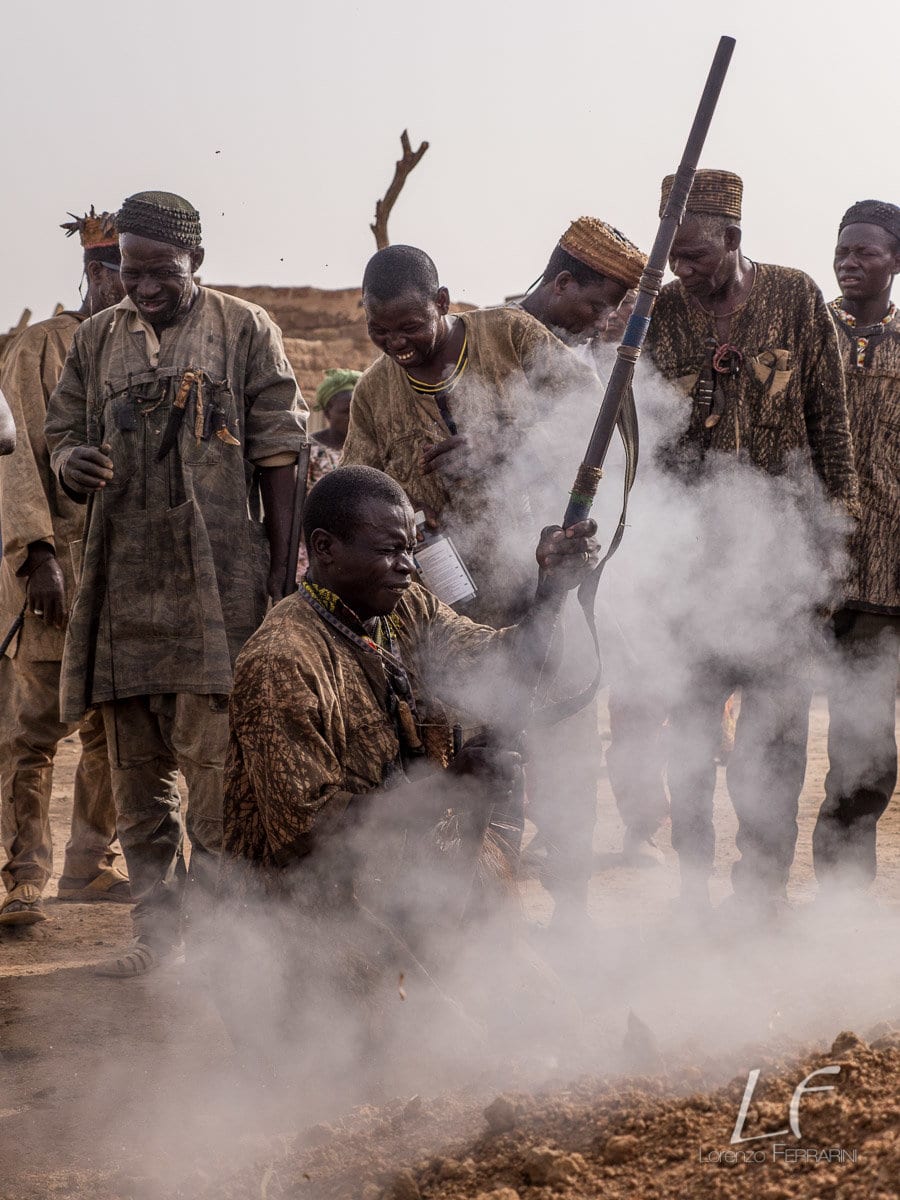 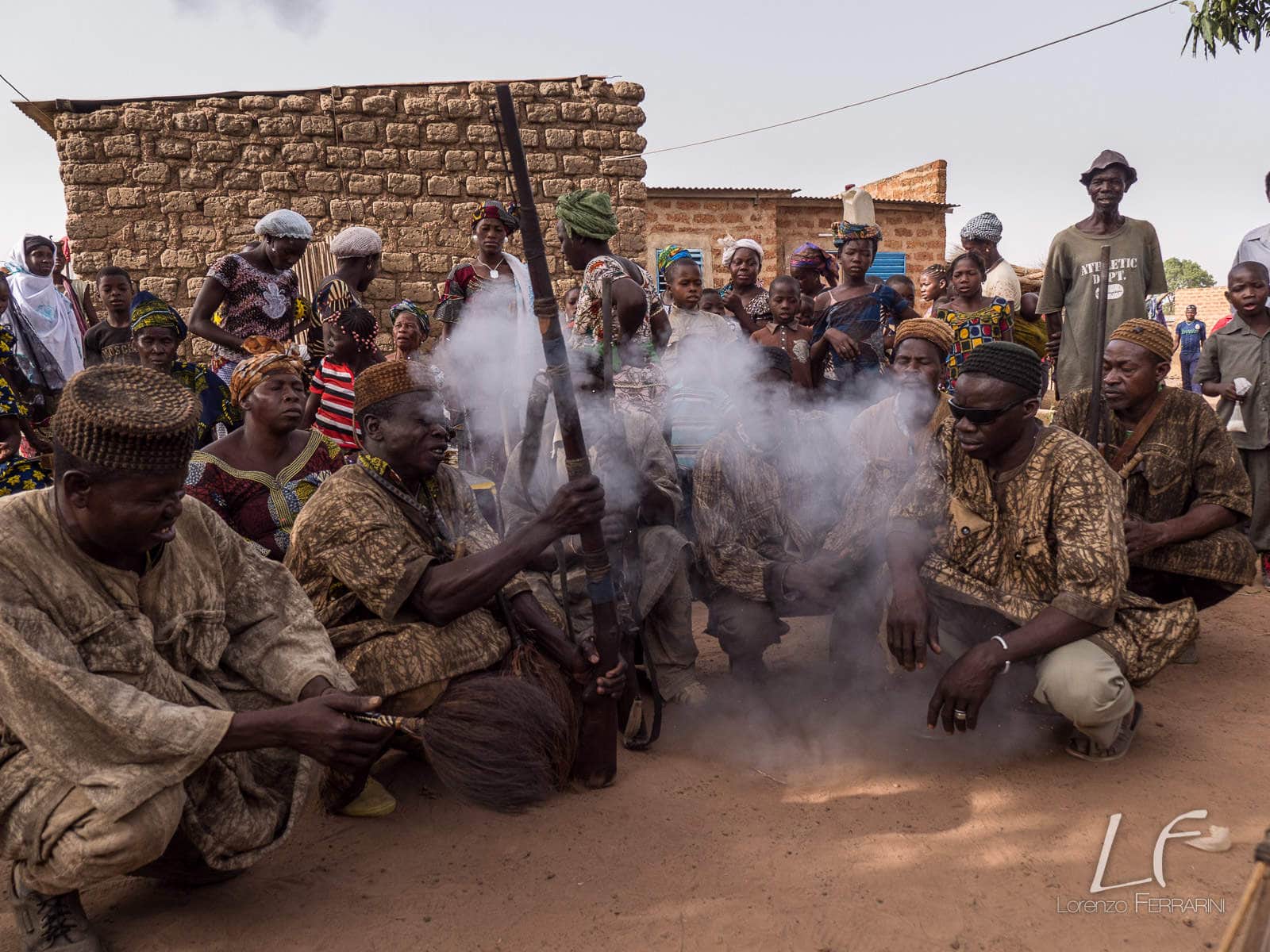 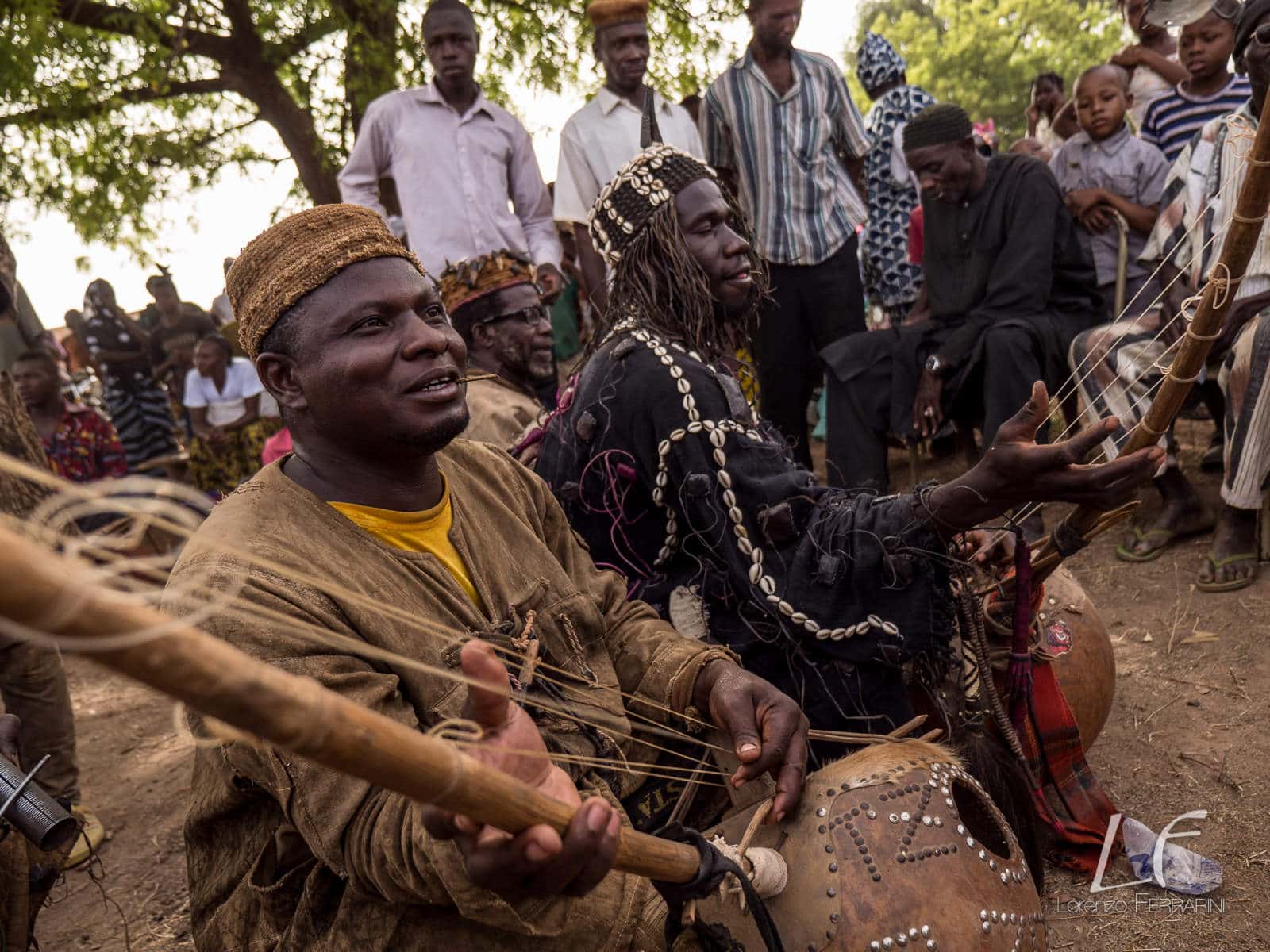 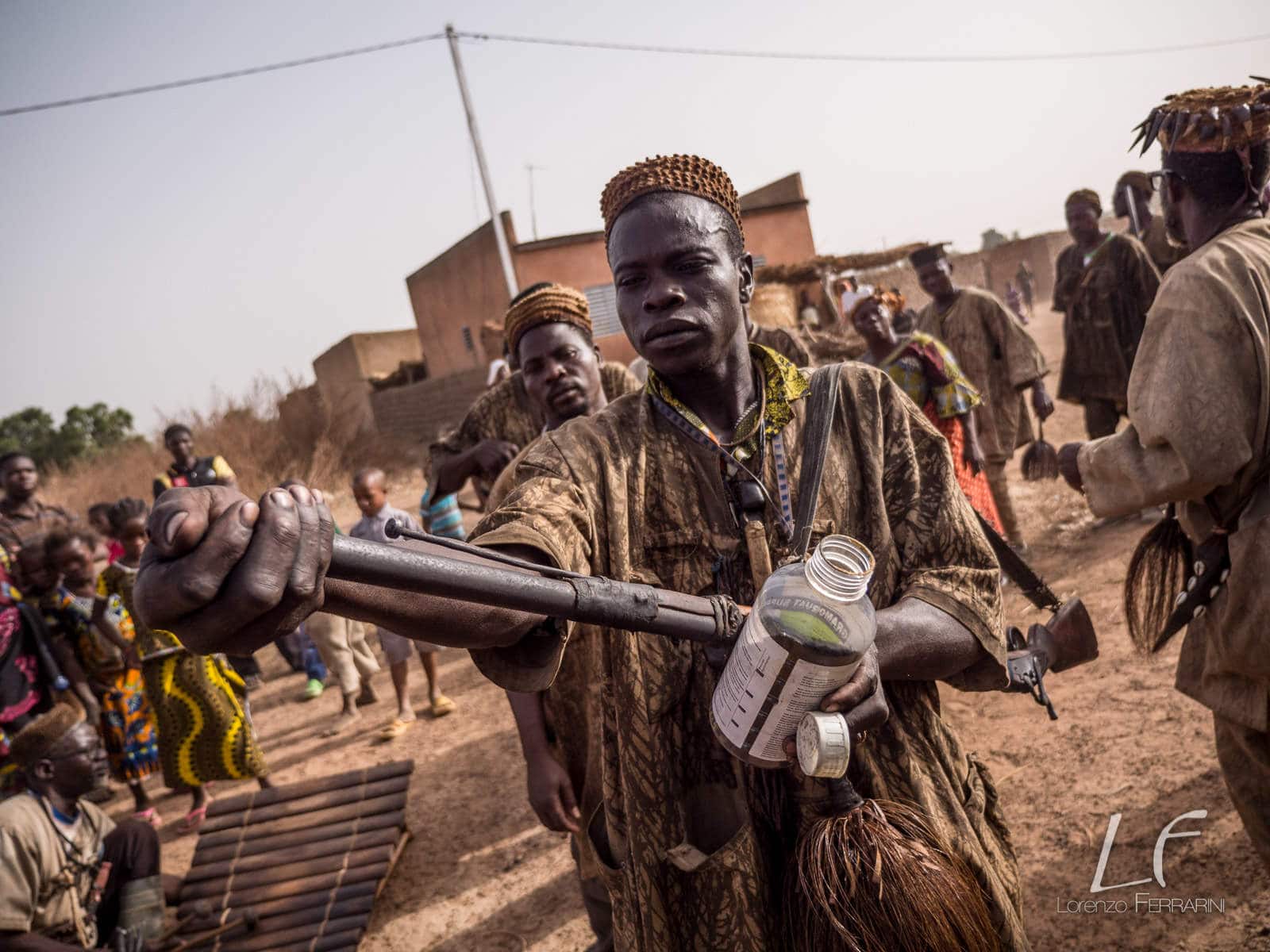 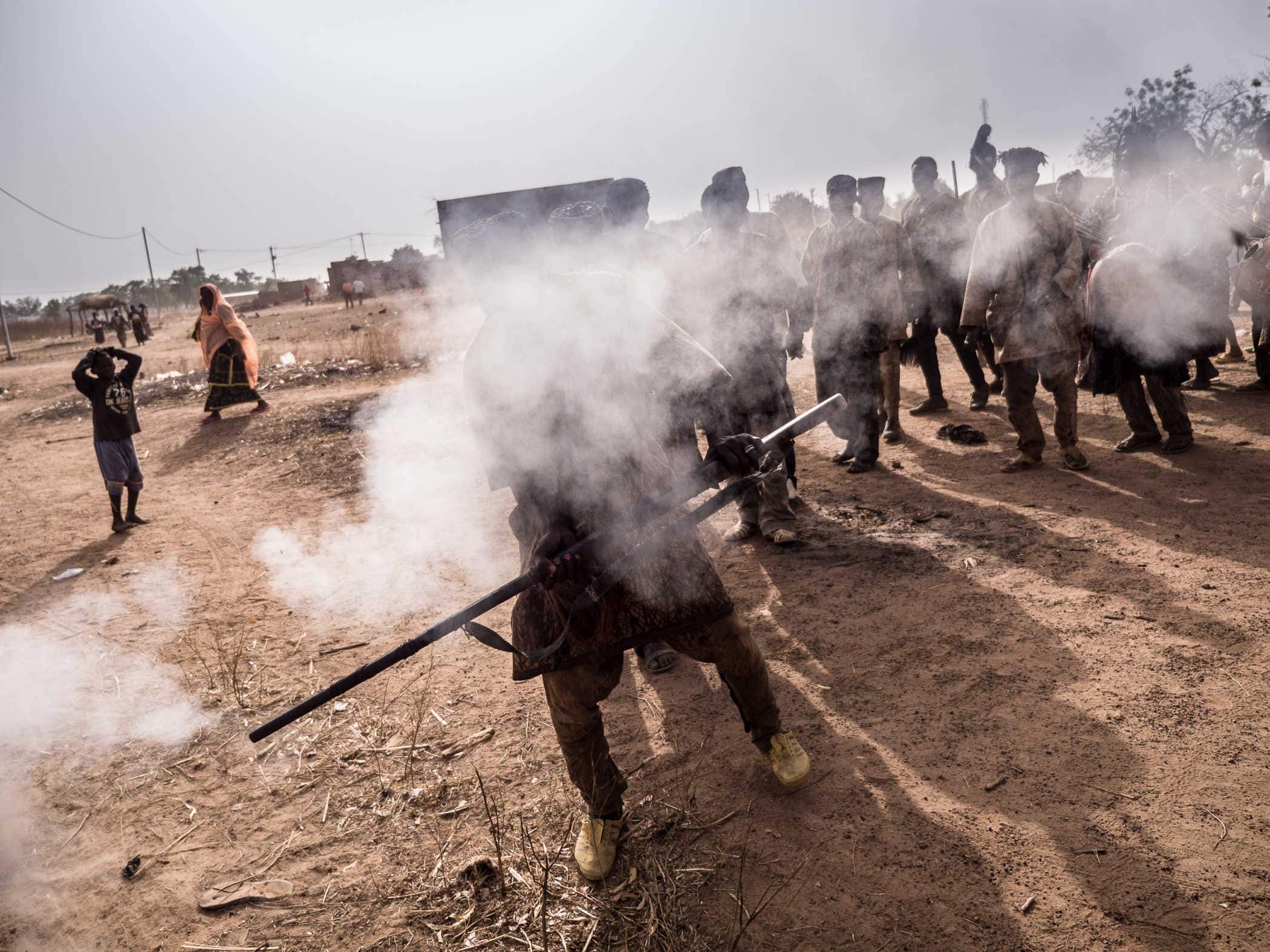 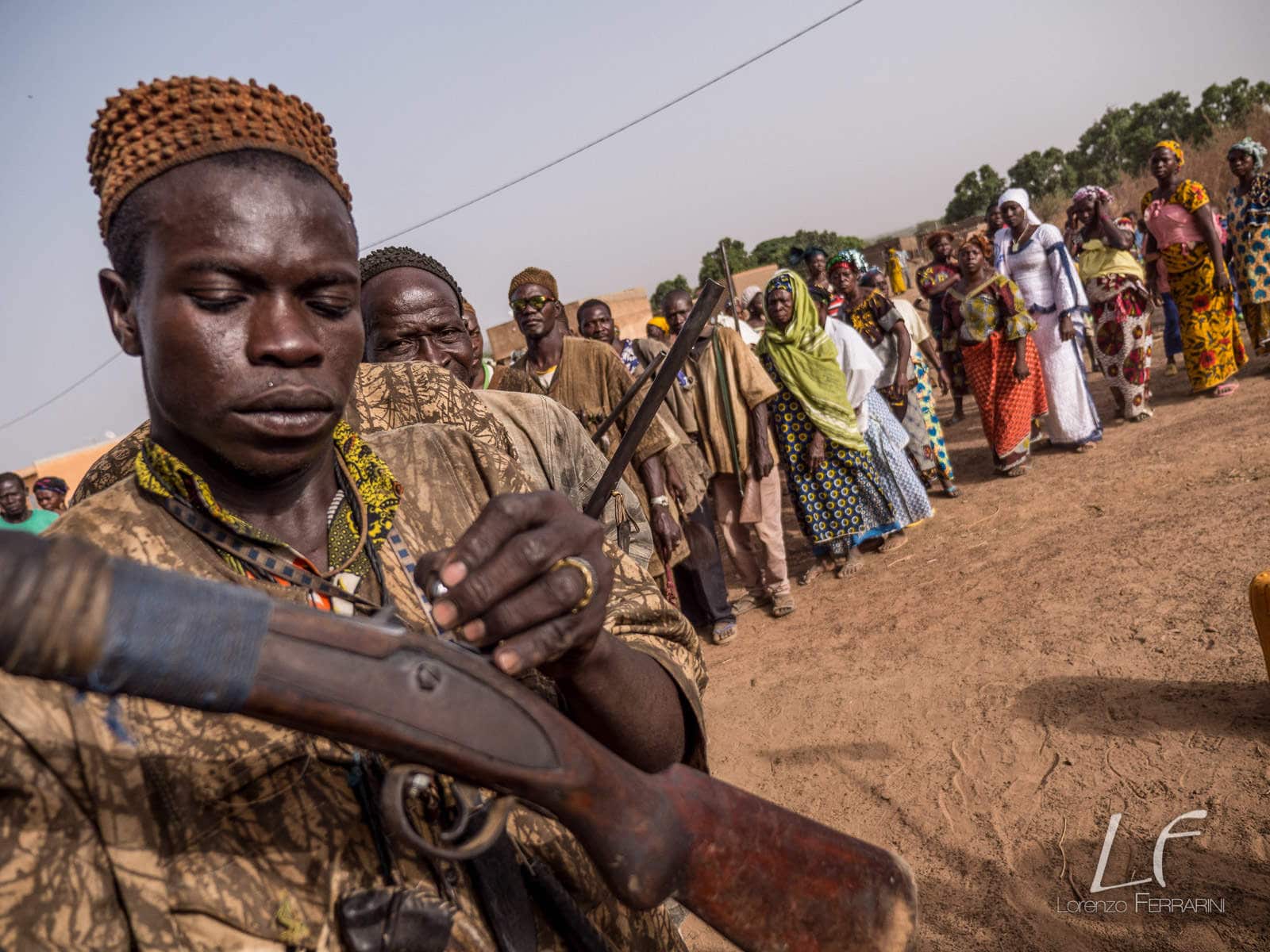 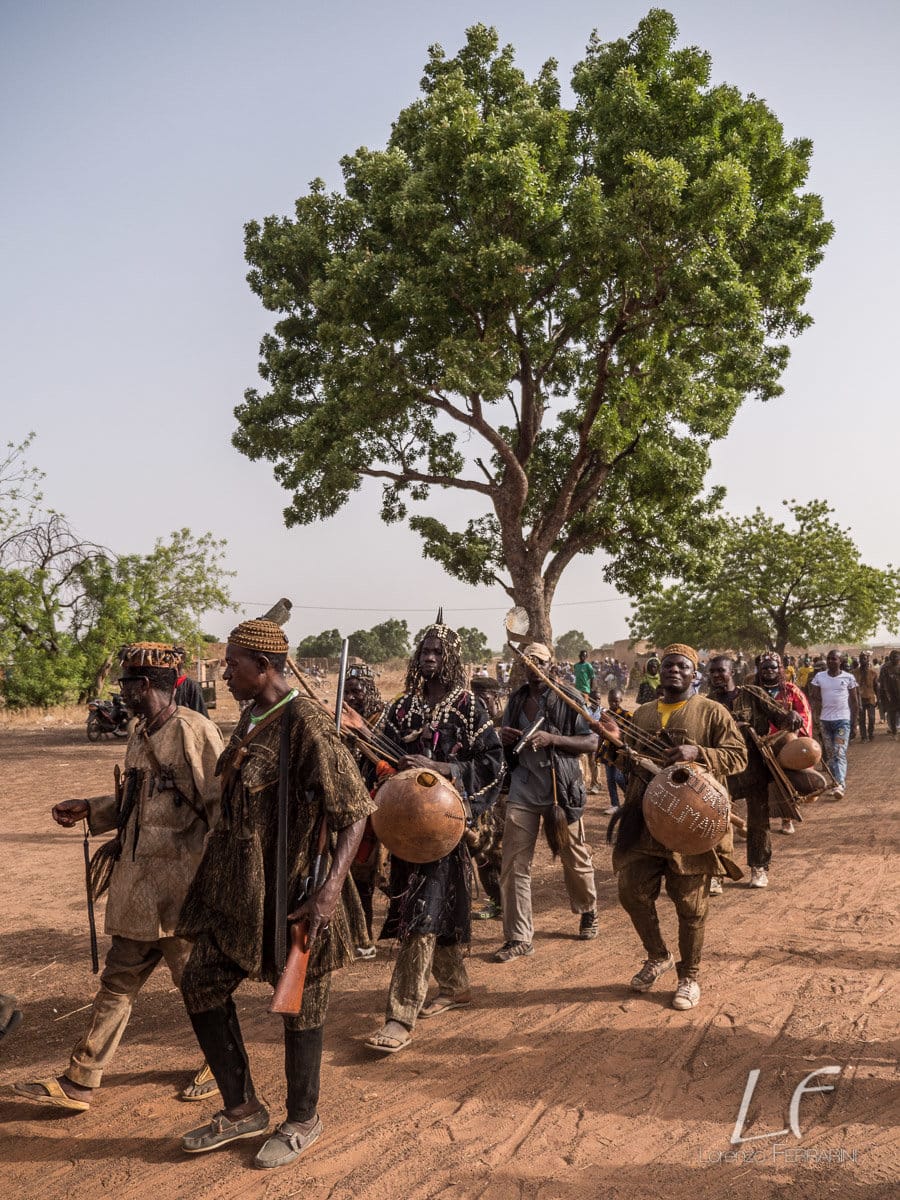 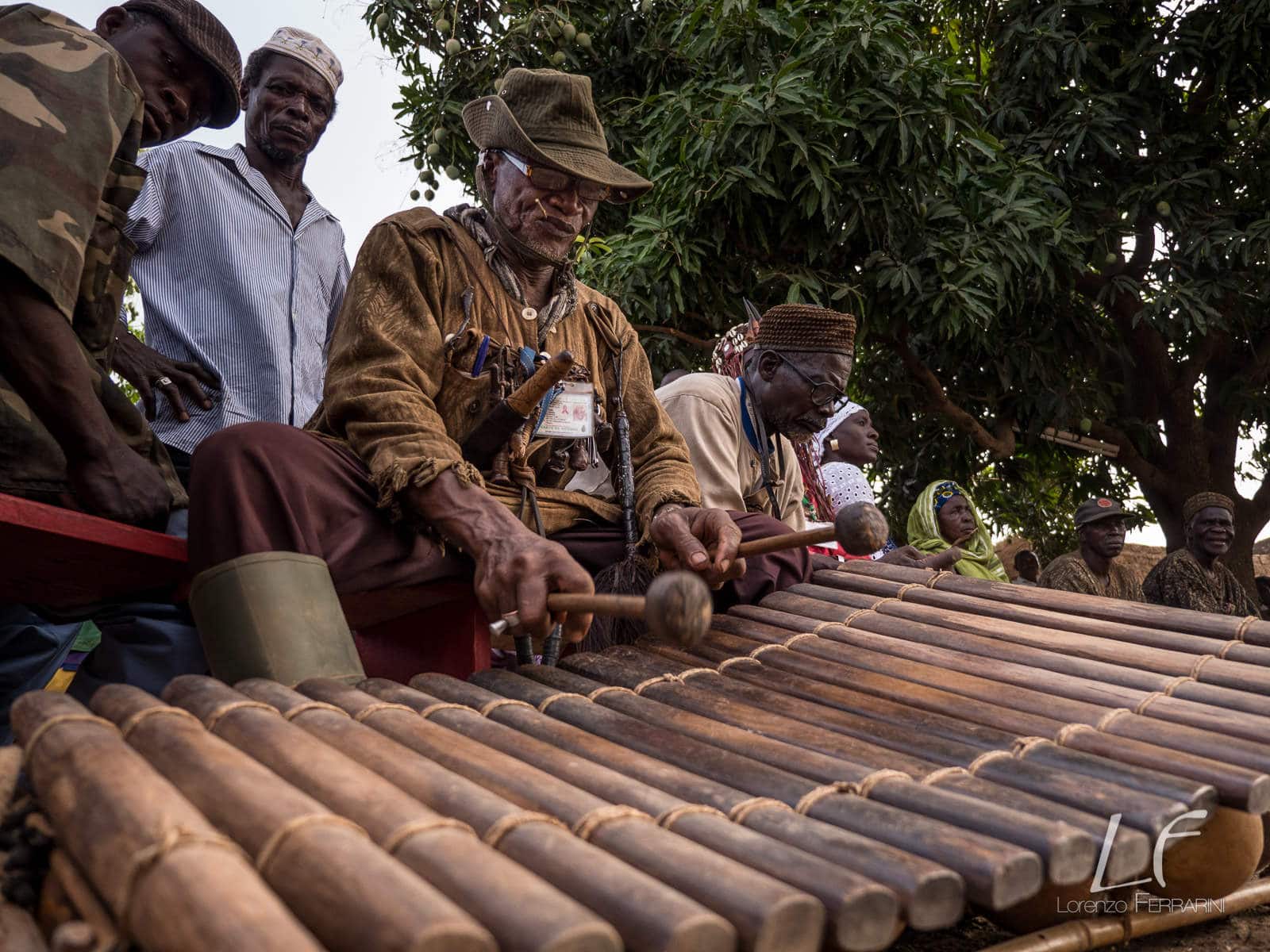 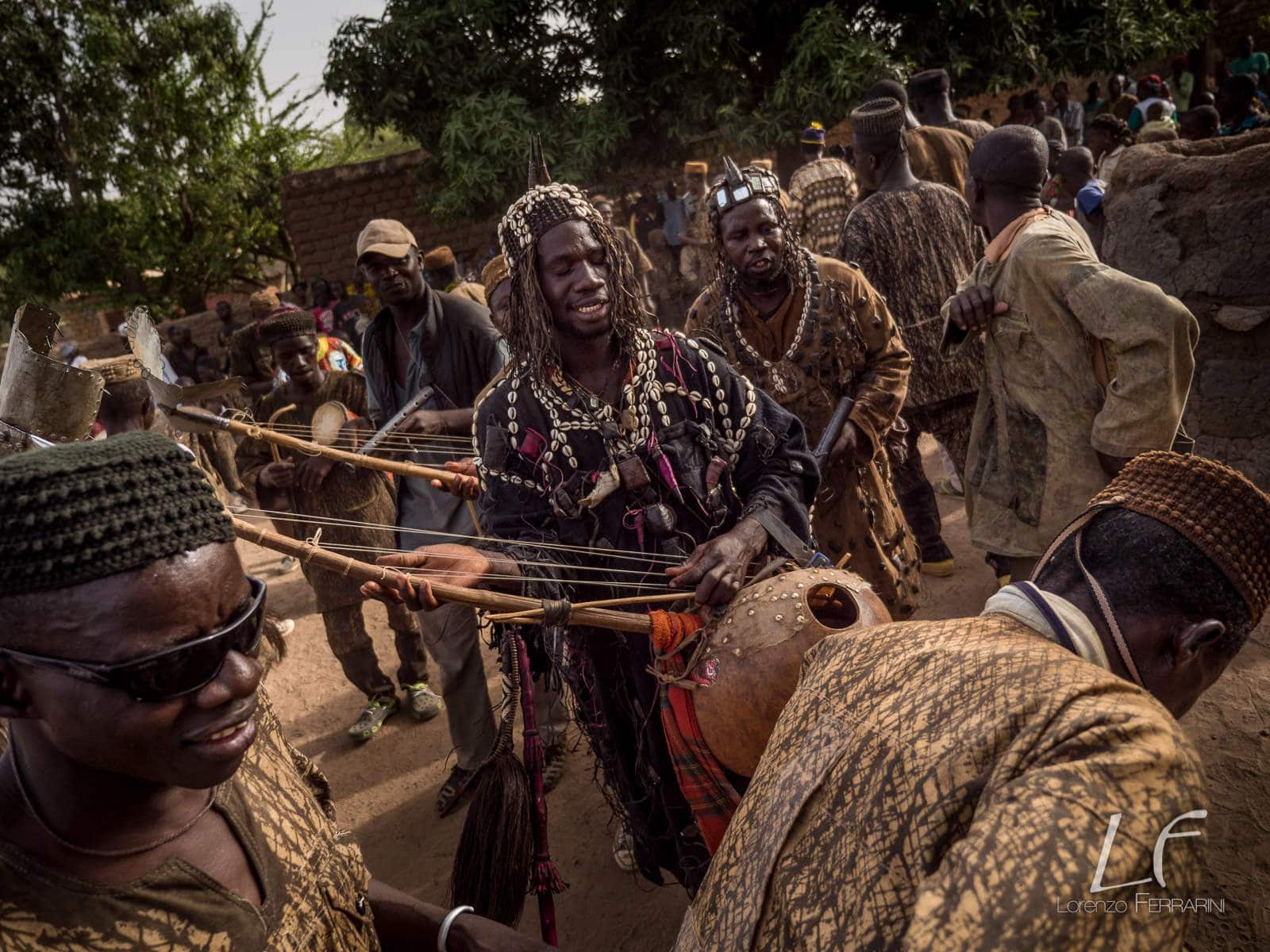 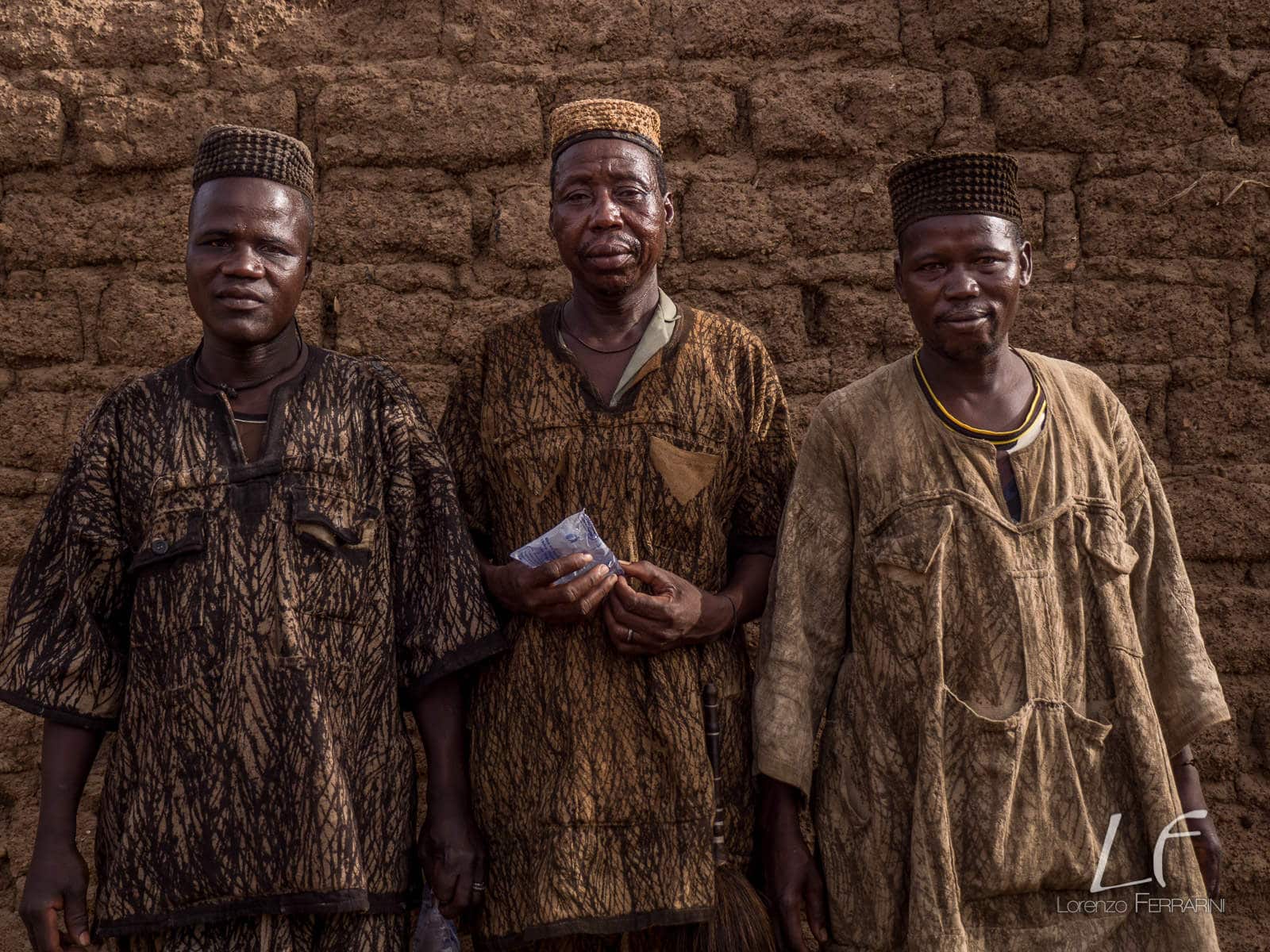 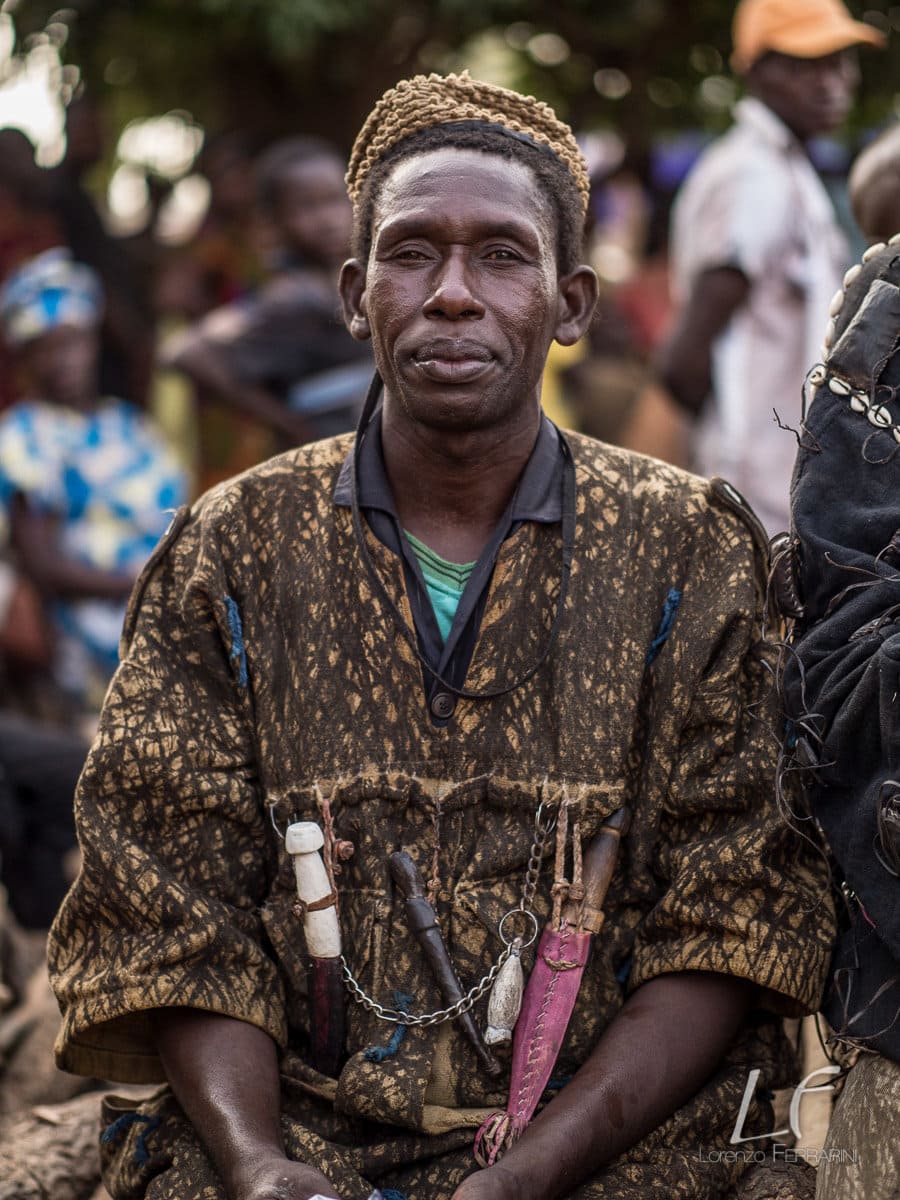 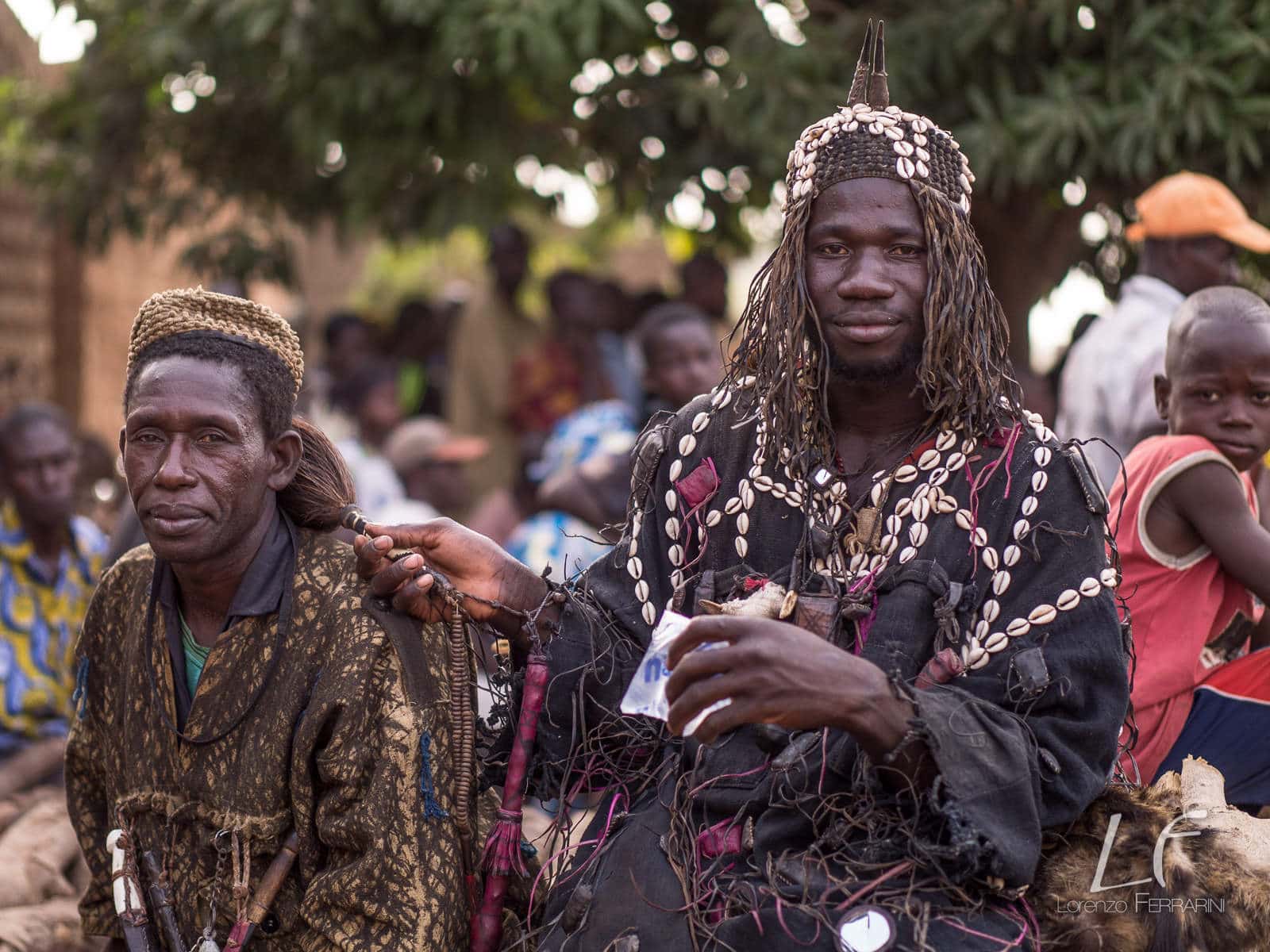 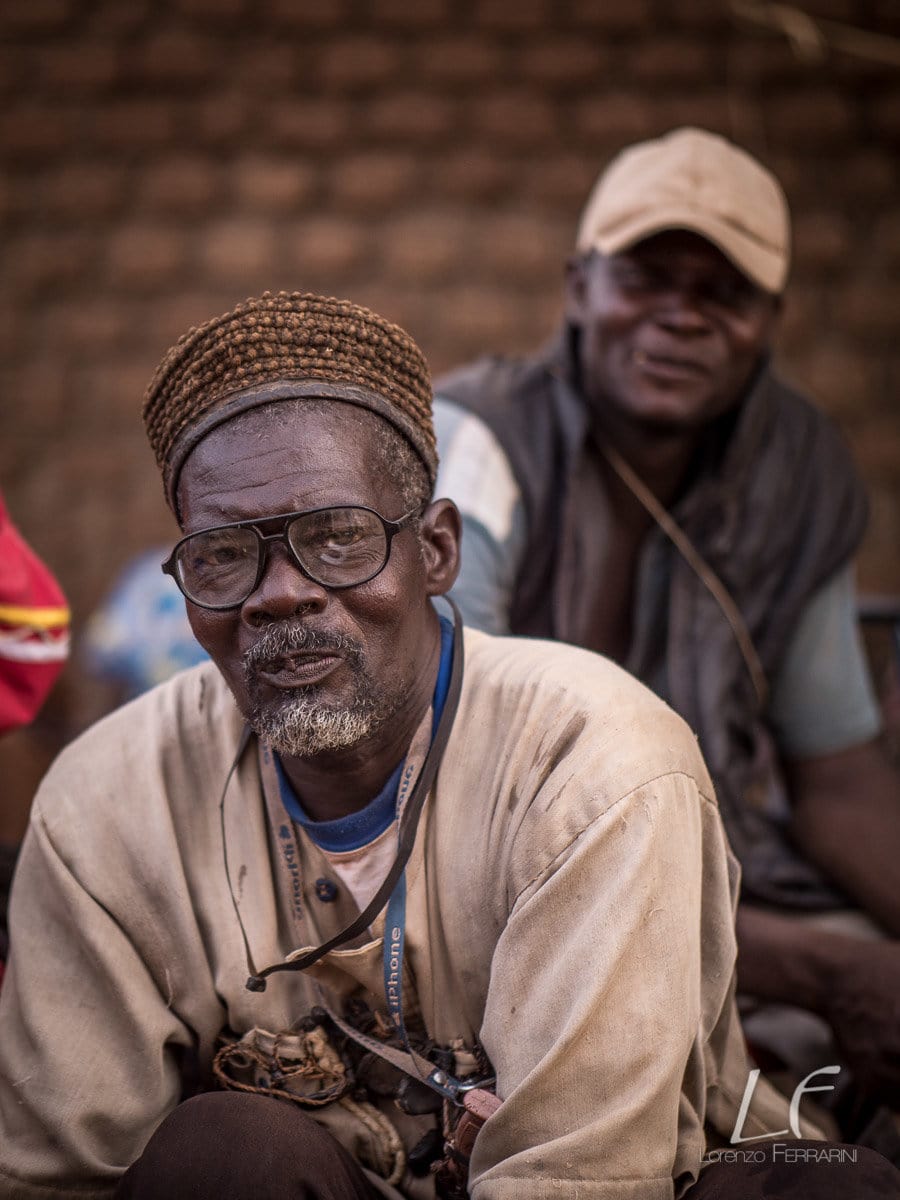 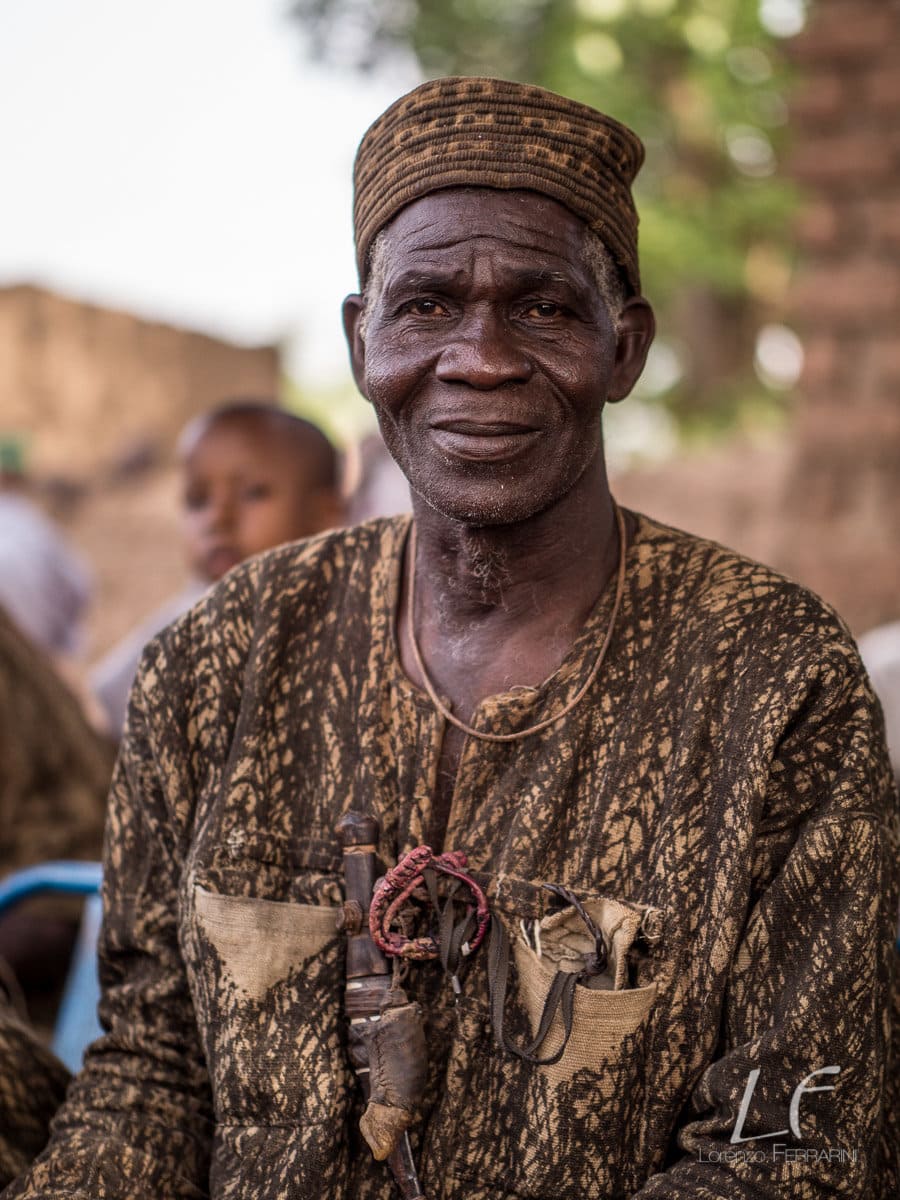 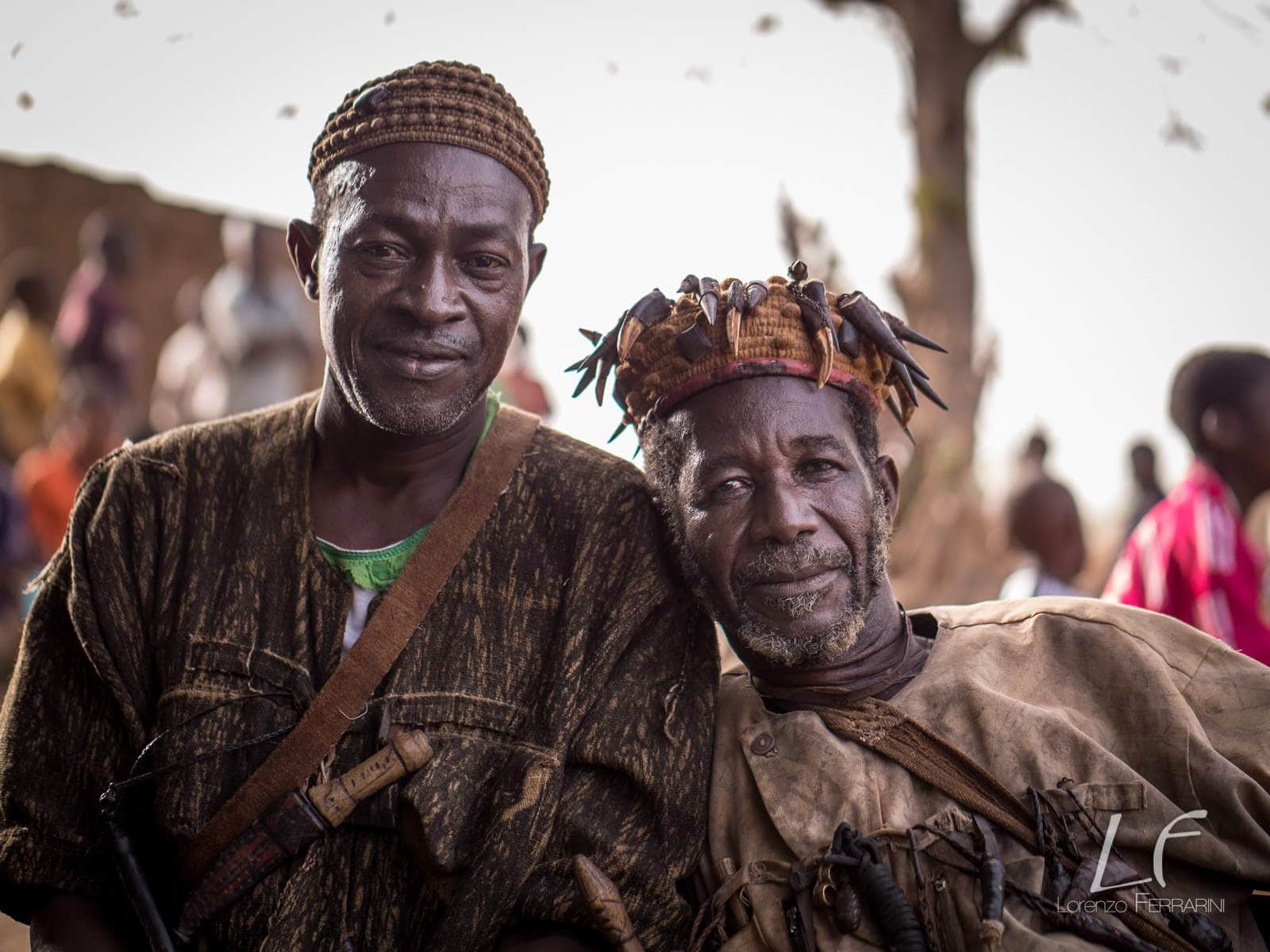 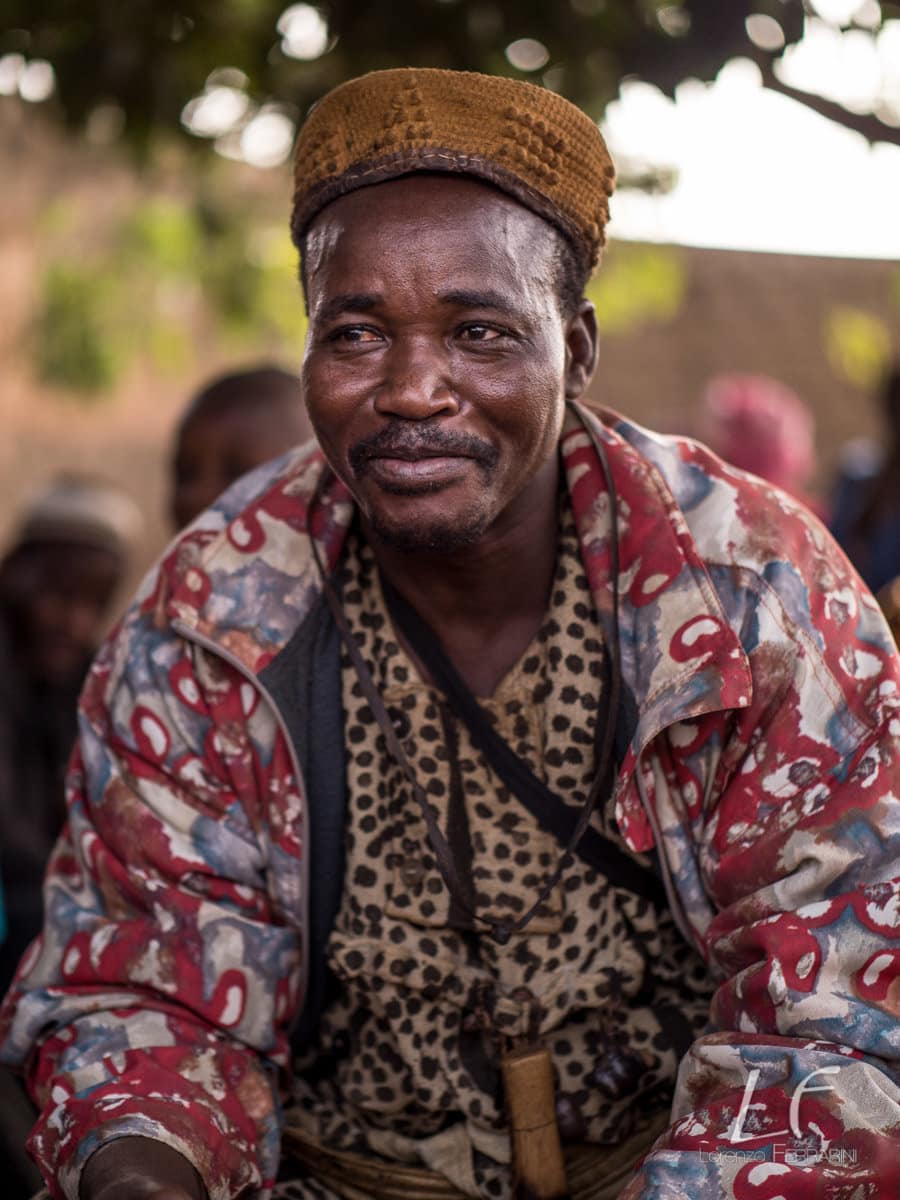 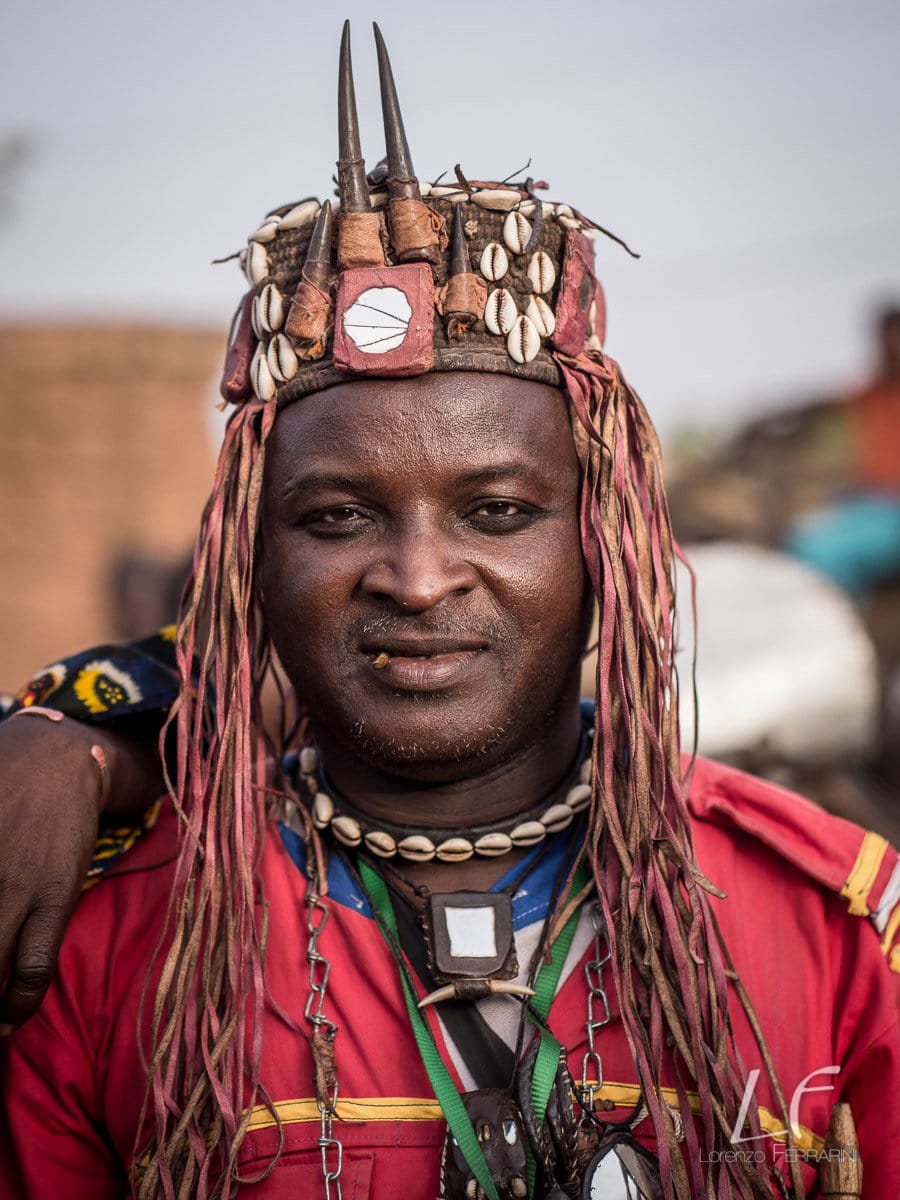 back to news
← previous postBringing Kalanda back Home next post →The Taxidermist
I use cookies to ensure that we give you the best experience on my website. If you continue to use this site we will assume that you are happy with it.OkPrivacy policy