The baan is really one of the most important identity markers among the Sambla of Burkina Faso. It is a xylophone with gourd resonators, characteristically played by three musicians at the same time, with interlocking parts. It is omnipresent in the daily soundscape of Sambla villages, playing at rituals, parties, celebrations, and even during farming. One of its most remarkable characteristic is the ability to speak, or in other words to communicate messages through melodies, somehow following the tonal flow of the Sambla language (Seenku). In collaboration with Nicola Scaldaferri and the LEAV – Ethnomusicology and Visual Anthropology Lab at the University of Milan, I filmed footage that should be added to Nicola’s audio recordings and research to make a documentary film. 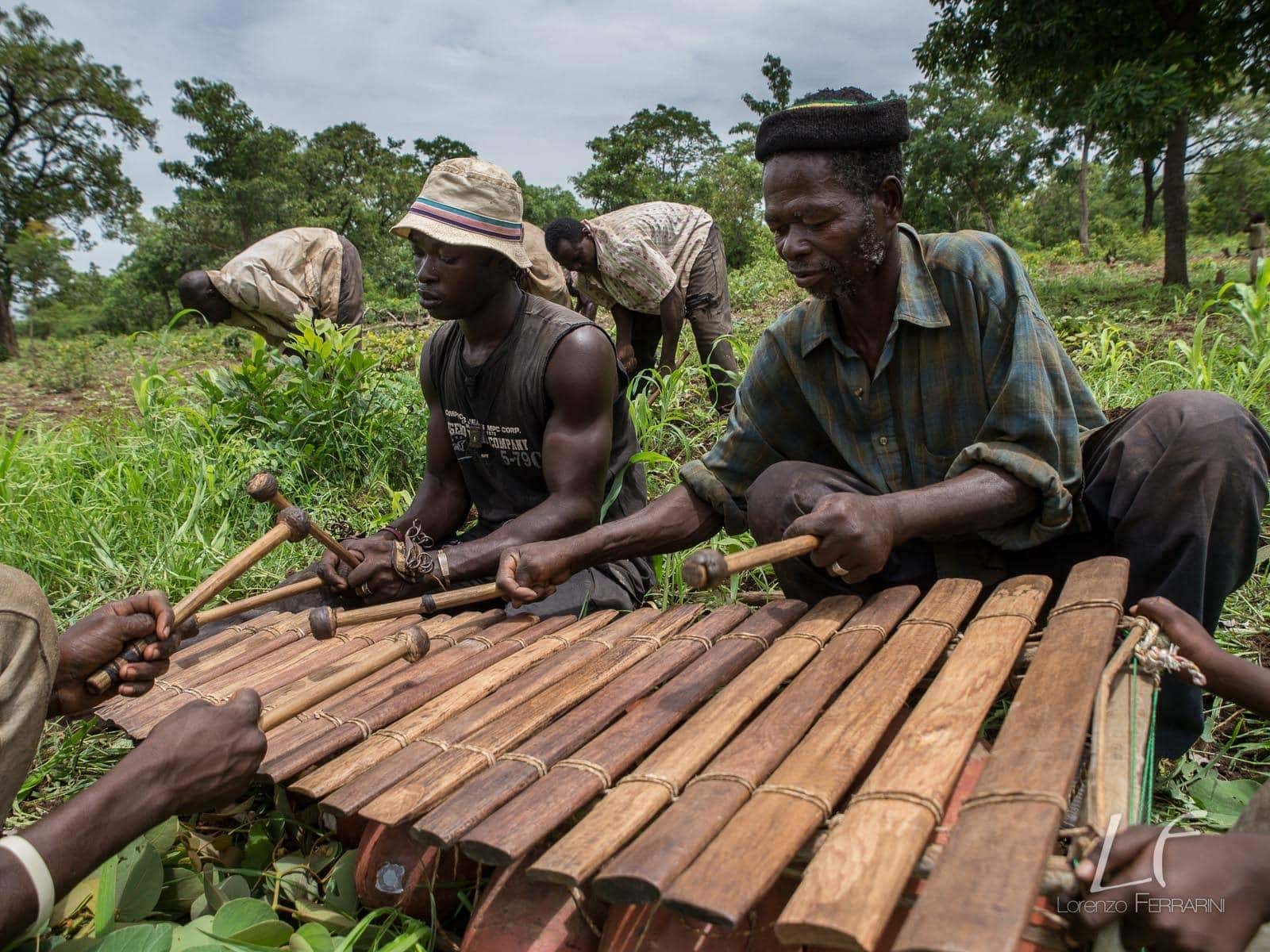 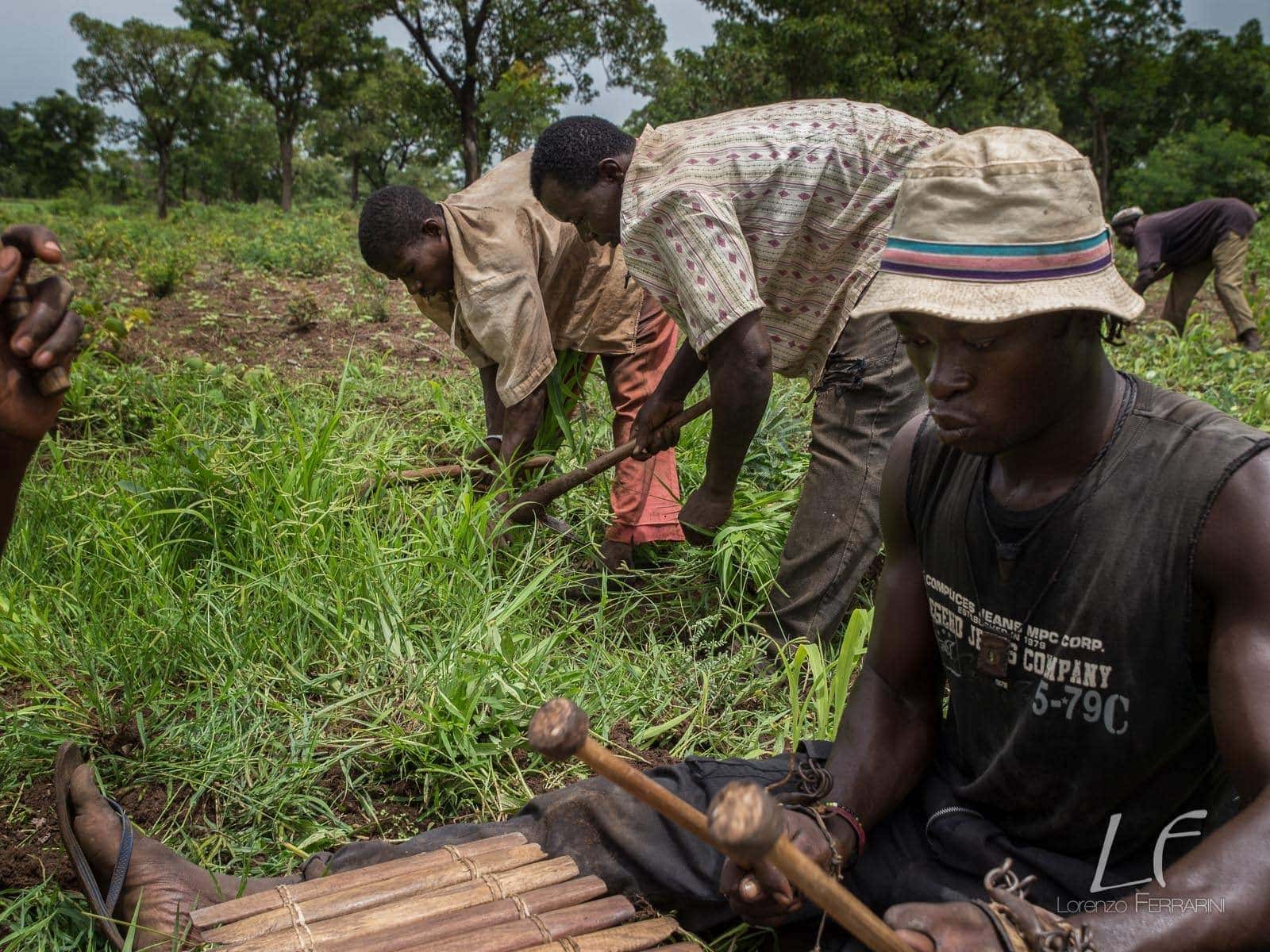 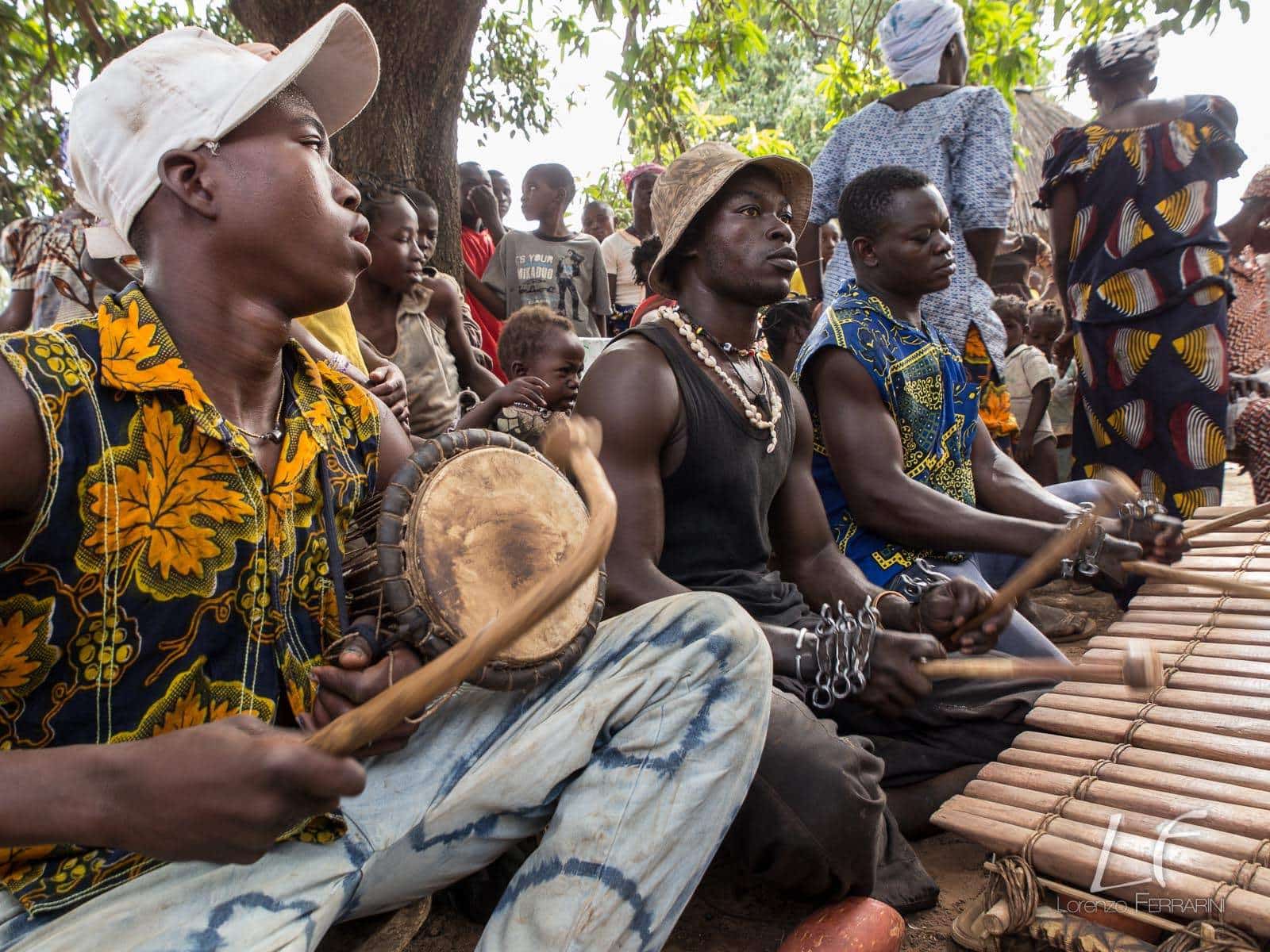 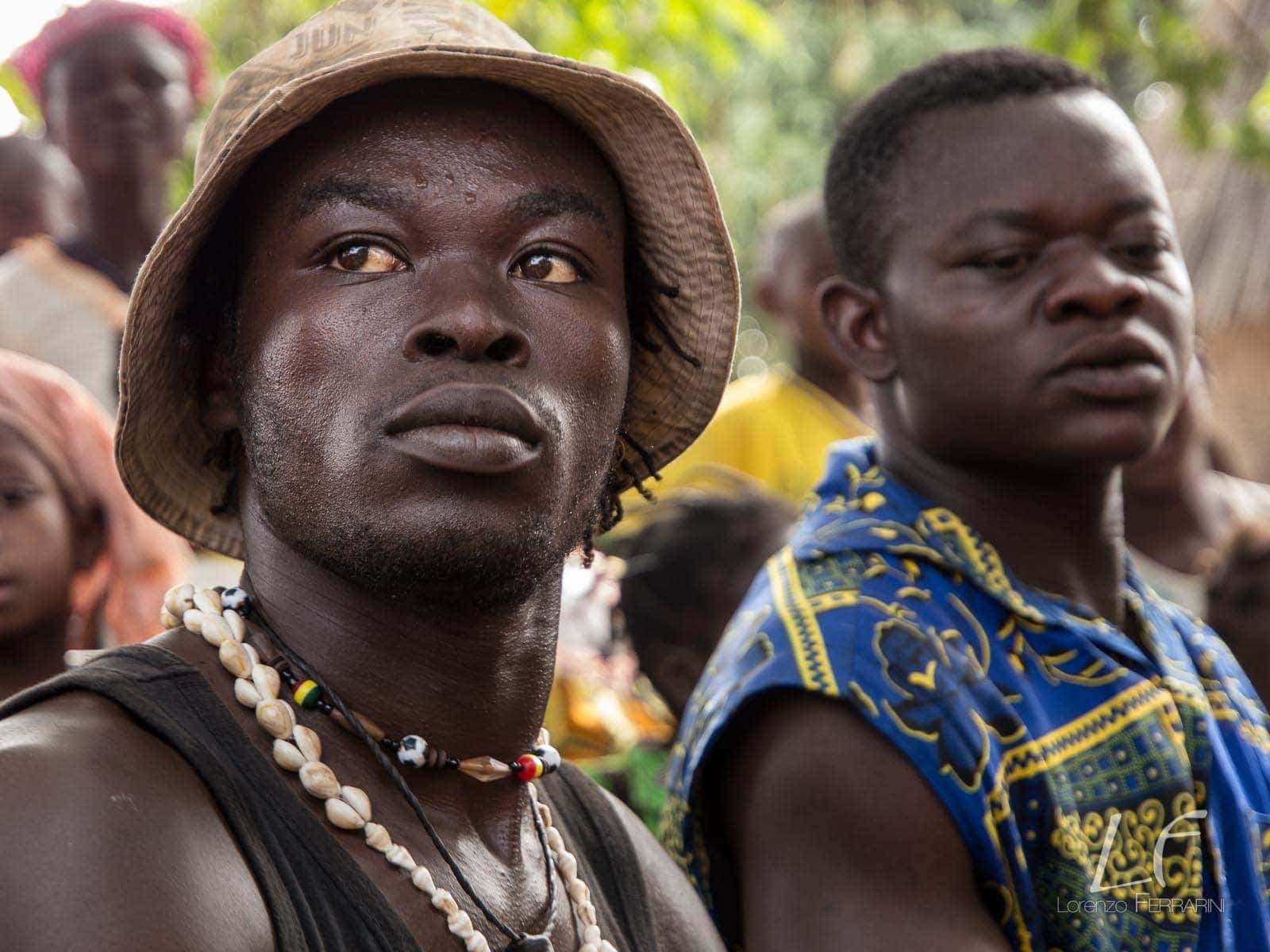 Back to Portfolio
Short Films from Burkina Faso
Ways of Knowing Donsoya
I use cookies to ensure that we give you the best experience on my website. If you continue to use this site we will assume that you are happy with it.OkPrivacy policy